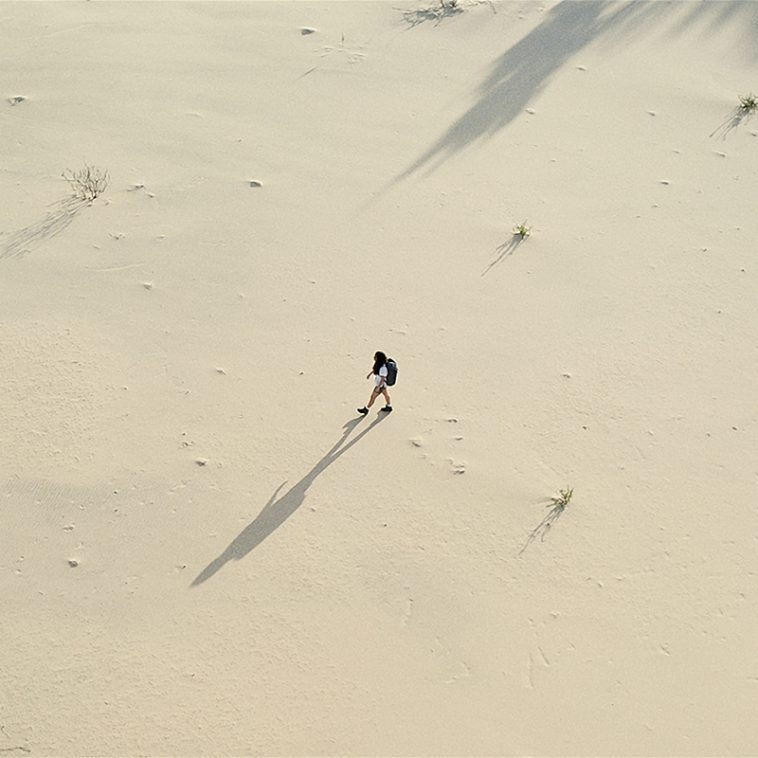 Announcing his new upcoming project, ‘DANCING IN THE DARK,’ Australian singer/songwriter Ziggy Alberts prepares the countdown for the official release in November 2022 with the release of “THE SUN & THE SEA”.

Based on Alberts’ flourishing discography, ‘DANCING IN THE DARK’ is guaranteed to be a perfect soundtrack for both European Autumn and Australian summer. Packaging the native love and respect for nature, Alberts wrote the ethereal, ‘THE SUN & THE SEA,’ featuring Canadian singer and Juno award/winning artist Donovan Woods.

He speaks about the collaboration: “Everything about this collaboration has been so natural… From the first time I heard [Donovan] sing ‘we want to be famous,’ I was blown away; it felt that this was how the song was meant to be all along.”

On top of his immense talent, it is worth mentioning Alberts tirelessly works to help out communities when in need. With the release of his previous single, ‘THE GREAT DIVIDE,’ Alberts did a call out on his socials to join forces with people and raise money for the ones affected by the horrific flood events in Australian states Queensland and Northern New South Wales. Altogether, they raised over an impressive $40,000 to aid the relief.

‘THE SUN & THE SEA’ is out now on all streaming platforms. Listen here:

Let us know your thoughts on “THE SUN & THE SEA” by Ziggy Alberts on Twitter @CelebMix.