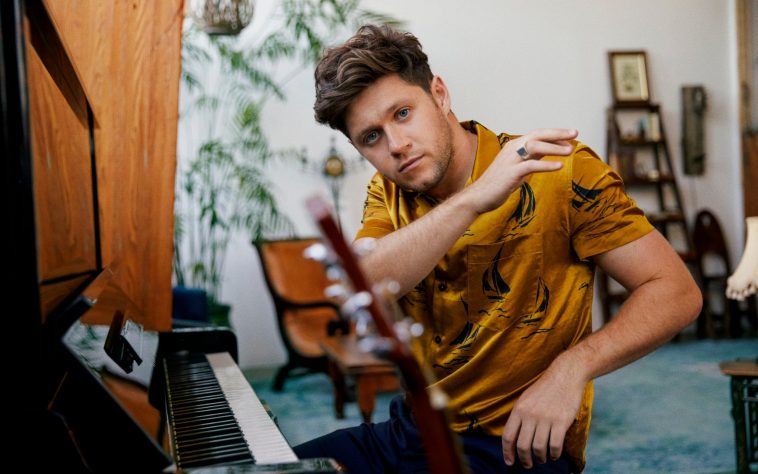 Niall Horan has just announced that he will be performing in Portugal next summer at the MEO Sudoeste festival. This is the eighth festival Niall is due to perform at in 2023. It will also be the first time Niall heads back to Portugal for a live performance since his ‘Flicker’ world tour in 2018.

MEO Sudoeste is in its 25th year of running and the festival’s concerts will begin on 3rd August and end on 12th August. The ex-One Direction star will be taking to the stage on 9th August as a headliner alongside superstar DJ, David Guetta.

This announcement comes as the Irish native revealed his plans of playing festivals all throughout next year’s summer and potentially embarking on a tour afterwards for his upcoming (though still unannounced) third album. He has also been teasing his fans directly with new music on his TikTok page by playing part of an unheard song, closely followed by another video of himself laughing as he told fans they aren’t getting to hear any new music yet.

With a string of summer shows, it looks likely that Niall could potentially have new music out by the spring. Let’s hope so! Any new release will be Niall’s first release since 2021 when he dropped the highly successful ‘Our Song’ with Anne-Marie, which peaked at number 13 on the UK Charts. Niall scored his first number one in the UK Charts with his sophomore album ‘Heartbreak Weather’ back in 2020 just before the world shut down.

As mentioned, MEO Sudoeste isn’t the only festival Niall will be playing next summer. He is also scheduled to play a set at PinkPop, Isle of Wight Festival, Stavernfestivalen, TRNSMT Festival, Colours of Ostrava, Sziget Festival and Electric Picnic.

Will you be seeing Niall Horan at any of his festival dates next summer? Let us know on Twitter using @CelebMix!

Born in the North East of the UK, I've always had a passion for celebrities, entertainment and music and hope to pursue this further. After completing a degree in Journalism at university, I am currently working as a marketing coordinator and writing for CelebMix, and other media outlets, in my spare time.