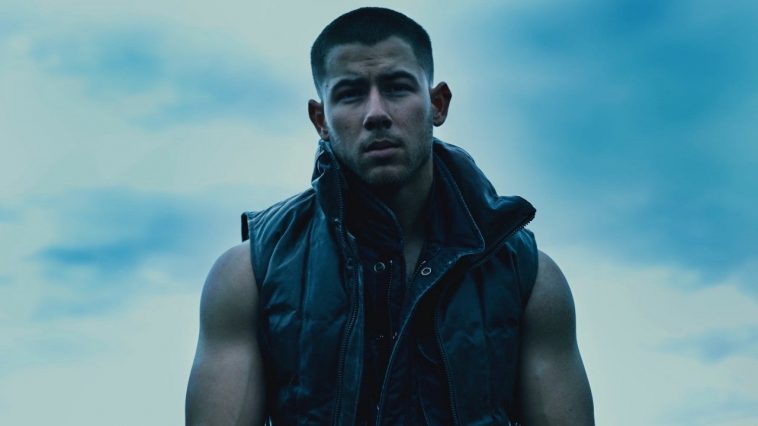 “Spaceman” is basically about the times we are living in now. How we feel like sometimes we are disconnected from the world and others, and feel like we are on another planet or space where no-one hears us. We just keep talking to ourselves.

There is no official music video as of yet, but you can find the lyrics on the official audio video on YouTube.

“Spaceman” the album will be released on March 12th and will feature 11 songs, all with the themes of Distance, Indulgence, Euphoria, and Commitment. He made this album in quarantine, like many singers did and hopes it will connect everyone. This will be his fifth solo album, and the follow-up to 2016’s “Last Year Was Complicated.”

But don’t be jealous. This doesn’t mean that the Jonas Brothers are breaking up. In fact, there are rumors that a new Jonas Brothers album is on the way, along with a new DNCE album. The Jonas Brothers Twitter account even retweeted Nick’s post about his new music and have been supporting him with it.

The brothers released three songs last year, including a Christmas song that made fans excited for their new album, whenever that may be.

This new music comes on the brink of him returning to “The Voice” as a coach and his new movie, “Chaos Walking,” which comes out on March 5th.

Jonas will also be doing double duty on “Saturday Night Live” this week for the first time ever.

“Spaceman” is now available to stream everywhere. We are so excited for this new era!

What do you think of “Spaceman?” Let us know on Twitter @CelebMix.