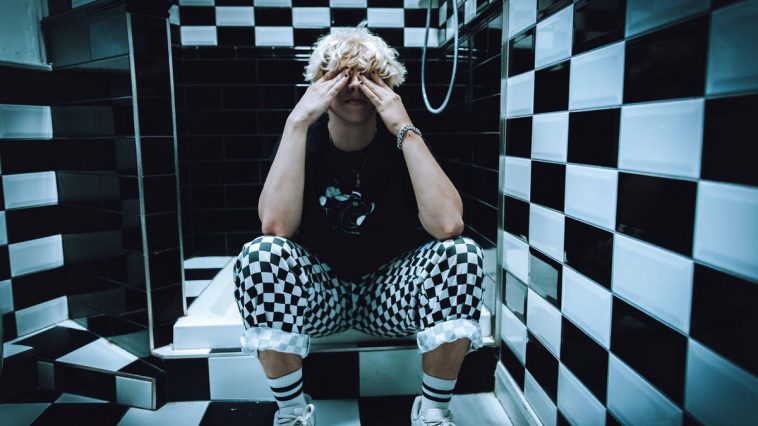 Serving as the latest track to be lifted from his upcoming EP ‘My Brain After Therapy’, the infectious pop/rock anthem sees the two punk stars join forces with the aim to smash the many stigmas associated with mental health, by creating a poignant lyric that effectively delivers a meaningful message about the importance and power of undergoing therapy.

Commenting on the track, NOAHFINNCE (real name Noah Adams) says in a press release: “Working with Chris was the best! He ended up recording the vocals for it while he was on tour which of course comes with a bit of chaos but I’m super happy with how it turned out, I love what he’s done with the song. He definitely adds the grit that I wish my voice had.”

Serving as NOAH’s second EP release, “My Brain After Therapy” sees the star reflect upon some of the topics he himself has addressed during his own personal private therapy sessions. Produced and mixed by Thomas Mitchener (Frank Carter & The Rattlesnakes, The Damned) the extended play arrives one year after the release of Adam’s debut ‘Stuff From My Brain’.

Following the EP’s release, the 22-year-old will head over to the states later this year to launch his first headlining tour, before heading back to the U.K. this Autumn to play shows in Birmingham, Oxford, Manchester, Leeds, Glasgow, Nottingham, Cardiff and London. Tickets can be purchased here.

Let us know your thoughts on NOAHFINNCE over on Twitter @CelebMix now!