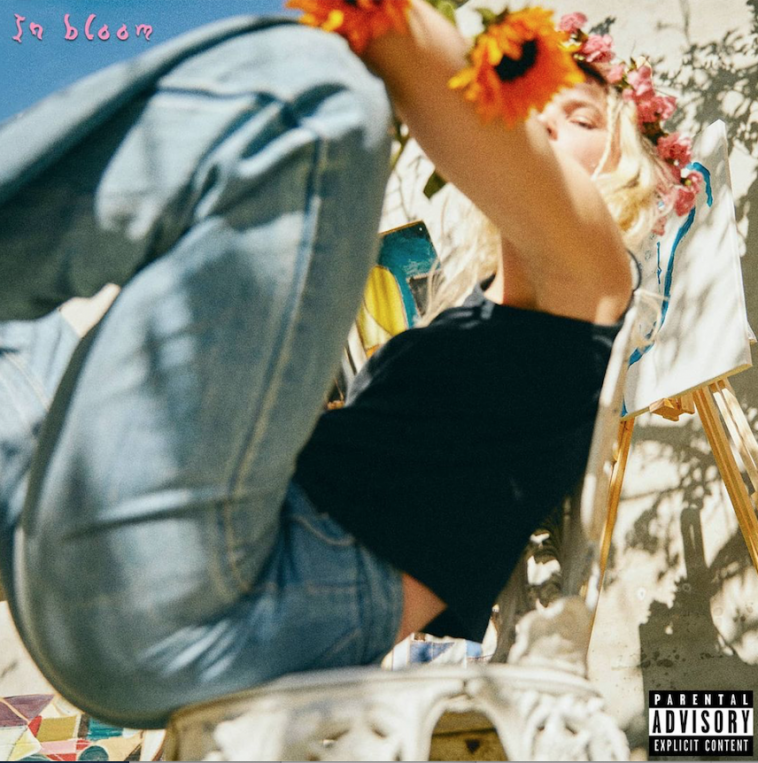 Having burst onto the scene in 2016 with their feisty electropop singles, the group have grown into fully-fledged alt-pop hit-makers.

Mads and Mette toured the U.K. alongside Dua Lipa and ALMA, and the band have been chomping at the pop fringe over recent years.

Now, with this first full LP, they look to break the shackles of beings ‘ones to watch’ and prove their position as leading lights in their own way.

To do that, on In Boom the duo showcase the Off Bloom journey that has led to this point and embrace a new era, carving out a space of their own on the pop scene with dancefloor fillers that you won’t find anywhere else.

Lead single ‘Are You Feeling It Too’ is the pick of the bunch. Plucky verses give way to a thudding baseline where Off Bloom are at their most potent.

Elsewhere, production is cranked up on the likes of ‘Passion’ and ‘Hit & Run’ which are calling out for a re-birth on the live set under Mads’ infamous charismatic performances. ‘What We Do’ follows suit and boasts a Max Martin writing credit.

What’s noticeable with the record is the band’s willingness to keep it stripped back on occasion. ‘Polaroid Pictures’ thrives on its simplicity and they resist the temptation to over-egg the genius ‘Boys Don’t Make Me Cry’.

In Bloom is 12 tracks to be proud of and makes for a record that any pop fan will revel in. Only Off Bloom can do Off Bloom and it’s about time we heard that in full.

Are you and Off Bloom fan? Let us know @CelebMix on Twitter.