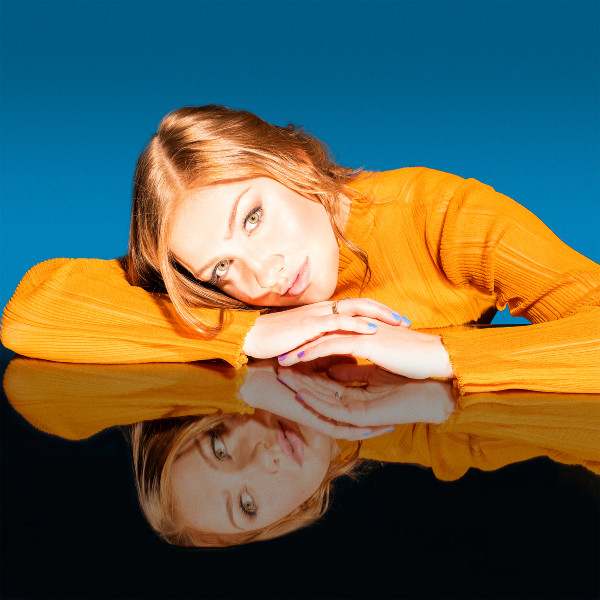 Canadian singer-songwriter Olivia Lunny recently released another single, “Something New,” taken from her new EP, To The Ones I Loved, a dazzling four-track collection of songs rife with the intimacy and vulnerability of love and heartache.

Olivia’s musical career began at the age of 12, when she learned guitar, followed by jumping into writing her own music. Her first song, “Fly Away,” was inspired by a friend battling mental illness. By the age of 14, she performed at the Winnipeg Folk Festival. However, it wasn’t until she finished high school that she decided to pursue music seriously.

She told Elicit Magazine’s Kelly Holm, “By grade 11, I had a very clear idea of which paths I didn’t want to pursue. Music was always a casual hobby of mine, [but] as I began to play more coffee shops and local gigs, it grew into me wanting to pursue it full time,” she says. “Not going to post-secondary was definitely going against the grain, but I’m really happy with that choice thus far.”

Not long after, she rocketed to fame with the release of her self-titled EP, leading to her nomination for Pop Artist of the Year by the Western Canadian Music Awards.

She then appeared on season two of CTV’s The Launch, which she won, followed by recording her Top 40 single “I Got You,” which has amassed more than 1 million streams. Her next step was sharing the stage with Lionel Richie.

Recently, Olivia performed along with a who’s who of Canada’s top artists to raise financial support for the Canadian Red Cross. Olivia mesmerized the audience with her cover of “Lean On Me.”

“Do it in the dark, no one’s know / Where you put your hands when they get cold / In the dark, we can take it slow / Familiar touch on my body, I feel something new.”

“Something New” throbs with tasty tantalizing energy and a captivating rhythm, all crowned by the sumptuous tones of Olivia Lunny.