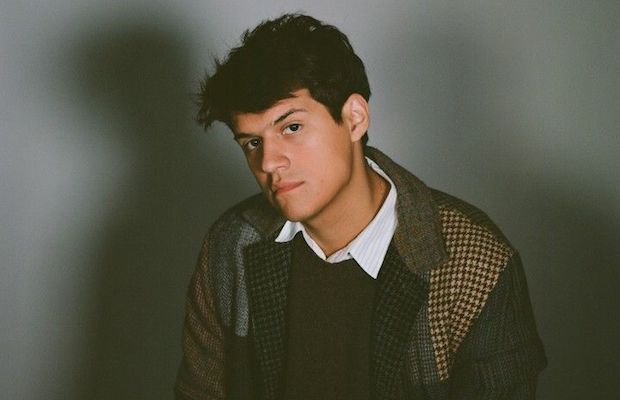 Indiana based singer/songwriter Omar Apollo has released his new single ‘Imagine U’.

The singer has once again teamed up with producer Kenny Beats who produced Apollo’s ‘Hit Me Up’ featuring rapper Dominic Fike.

Commenting on the track, Omar said: “I’m all about the feeling when it comes to music. The lyrics and melody came to me so naturally and I feel like free thinking is what’s missing in a lot of music nowadays.“

He added: “There’s a guitar part I played that’s pitched up as soon as the song starts that I love and when I first made the song that part was all I had. I was obsessed with it – I kept playing it on loop cause it felt so good to me.“

Check out ‘Imagine U’ below:

What did you think of the track? Let us know on Twitter @CelebMix!