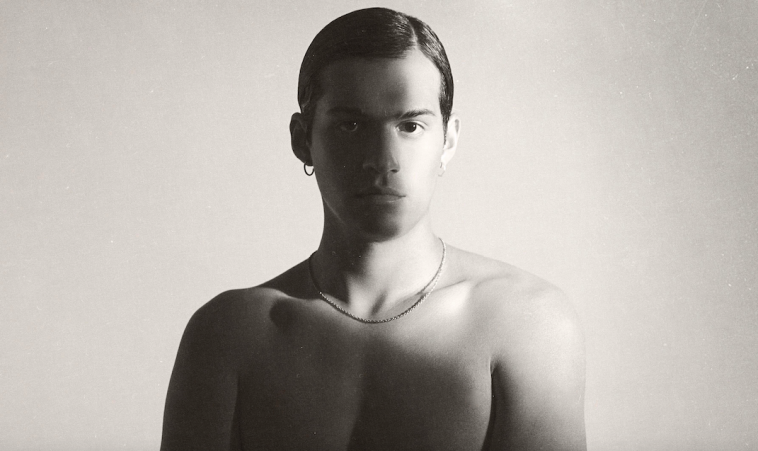 As the release of his upcoming debut album ‘IVORY’ creeps ever closer, Omar Apollo unveils the latest single to be lifted off of the record ‘Tamagotchi’ – a sultry, latin infused summer bop, produced by Pharrell Williams and Chad Hugo.

Serving as the follow up to ‘Invincible’ featuring Daniel Caesar, ‘Bad Life’ with Kali Uchis, ‘Go Away’ and ‘Killing Me’, the track arrives alongside Omar’s launch as Apple Music’s ‘Up Next Artist of The Month’ – which much to fans delight, includes the premiere of an exclusive short film, and interview on Apple Music 1’s Zane Lowe.

As an artist who once described himself as “just a kid from Indiana”, Omar Apollo looks set to make 2022 his own, with his latest musical releases winning praise from both fans and critics around the world.

Crossing genre lines as well as language barriers, Apollo’s new record ‘IVORY’ promises to showcase even greater musical diversity from the already boundless creator. Set to be released April 8th via Warner Records, listeners can expect the unexpected, with the formidable artist teasing his material will “break new ground, abandon all comfort zones, and never look back”.

In support of the records release, Omar will also head out on his 29-date Desvelado Tour this spring playing multiple new and rescheduled stops along the route, including two performances at Coachella. With support from Deb Never, the tour is scheduled to begin April 5th in Portland, and wraps up at London’s Koko on June 16th.

Let us know your thoughts on Omar Apollo over on Twitter @CelebMix now!