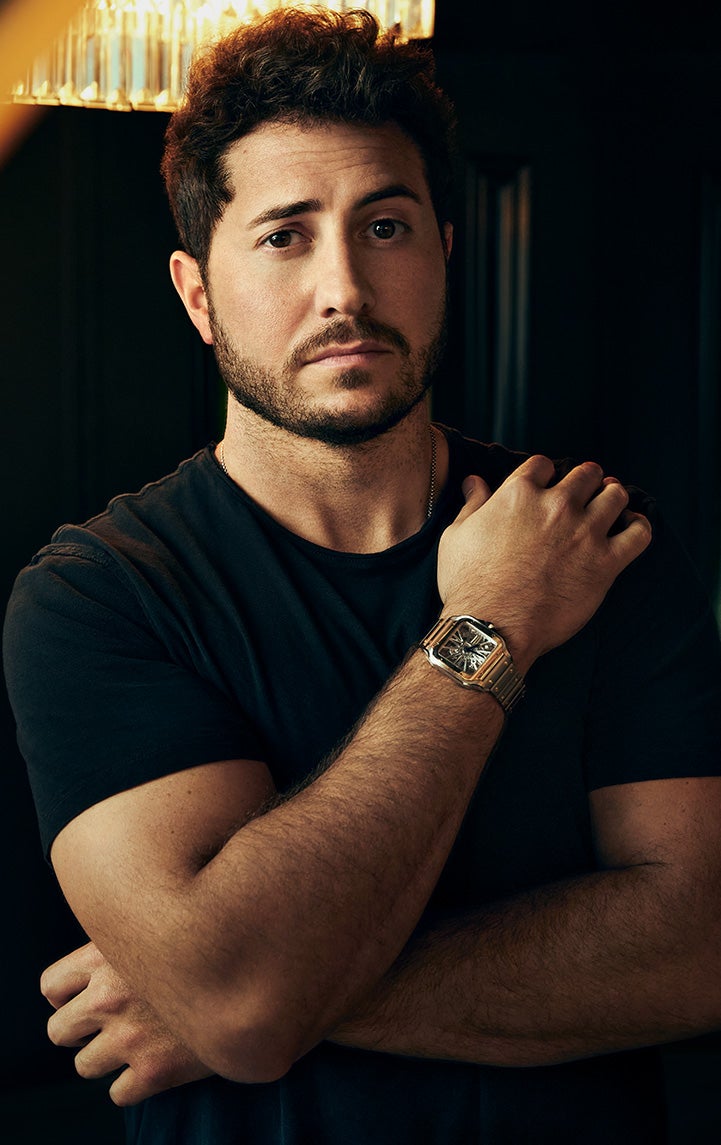 President Joe Biden’s new plan has allocated nearly $5 billion for grants to both the state and local governments to provide for the development of affordable housing that will get approximately 130,000 homeless people into homes.

Matthew Gallagher shares his opinion on how big of a failure this new plan will turn out to be and opposes it. Having lived without a home, he knows that such a policy, which provides no additional guidance by the government, is deemed to fail. Home is not the only thing homeless people need. Homelessness is a feeling that might stem from abuse, addiction, mental health problems, and family issues.

Matthew firmly believes that Biden’s plan is not the solution to America’s problem of homeless individuals. It’s a misdiagnosed treatment plan and the issue is far more complex than the mere absence or presence of a building called home.

Matthew says the only viable solution to the rising homelessness is not just about building structures that can be called home, by such people. The need of the hour is to support homeless people’s physical and mental health and provide them with the skills and opportunities to create new lives for themselves. Numerous times, a homeless addict has a gifted skill or potential that could never be exhibited because of a mental disability. Such stories are common and who knows it better than someone who has been homeless and spent the majority of their life in poverty?

Matthew Gallagher knows from experience that homeless people do not only require homes but also therapy and addiction treatments. They require the right guidance so they can hold a job, make a sustainable living and make impactful contributions to society.

Matthew can vouch for his plan because this is how he was able to break apart from the chains of poverty and build a company with over $100 million in sales, Watch Gang. Through the guidance of his uncle, he was able to materialize his dreams into reality. He was shown the path that he could take to transform his life, rather than wasting it away on streets under the influence. Through the right kind of guidance, he gained the confidence to strive for a better life. He made constant efforts to polish his skills and prosper at various jobs till he found his true inner calling. Throwing money at the problem is not the solution and that is how Matthew perceives this new plan of the government. Creating wellness and self-sufficiency can be the only way to help homeless families and enable them to progress.