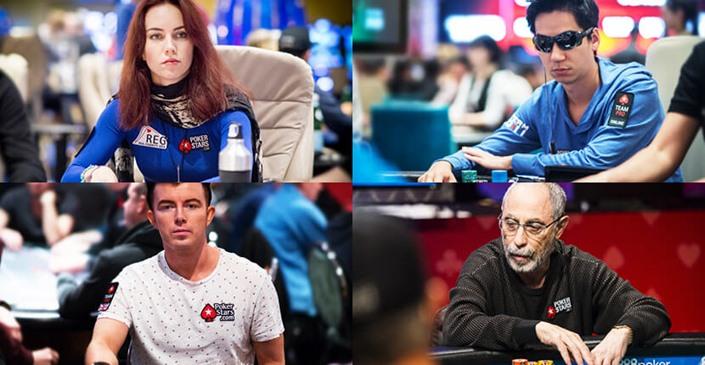 There are plenty of celebrity brand ambassadors for products and services of all different types and sorts. From the biggest sporting stars on the planet doing huge, multi-million-dollar deals with their Nike or Adidas affiliation, through to small Insta influencers getting from clothes from boutique and up and coming designers. One brand ambassador avenue that might have escaped your attention is online casinos. While it takes a certain type of celeb to become an online casino brand ambassador (generally one that loves a bet themselves!) there are still plenty floating about.

Says NoDepositKings Editor in Chief, Courtney, “We’re seeing some interesting new celebrity collaborations in the online casino space, including from places you wouldn’t perhaps think of – like celebrity Twitch creators.”

Let’s check out a couple of affiliations that you may or may not have heard of.

While not strictly a casino, Be Hard.com announced in 2018 that Swedish soccer star Zlatan Ibrahimovic would be the face of the sports betting brand. Zlatan continues on as the face of the brand going into 2020.

Zlatan is a huge celebrity in his own right, playing as a striker for Milan, and considered as one of the best strikers ever, as one of the top 3 ranked in the world. Zlatan has recently been in the news due to vandalism of a statue of him in Sweden (the nose was sawn off the statue), apparently retaliation for his part-ownership purchase of the Hammarby club, a club who are rivals of his first team. Yes, the soccer world is a fierce place.

For example, at EPT Barcelona, ‘Chase Your Dream’ competition winners will be able to play alongside Chris Moneymaker, Twitch star Lex Veldhuis, and the voice of the UFC, Bruce Buffer.

More recently, Jason Alexander of Seinfeld fame and LAPD Chief Michael Moore were spotted at the Heroes for Heroes celebrity poker tournament for the Los Angeles Police Memorial Foundation supported by The Stars Group, who own and operate PokerStars.

As new online casino brands pop up, and up and coming influencers race to get a piece of the action, we’re likely to see more brand ambassadorships being rolled out in the industry. Watch this space to see how it pans out!