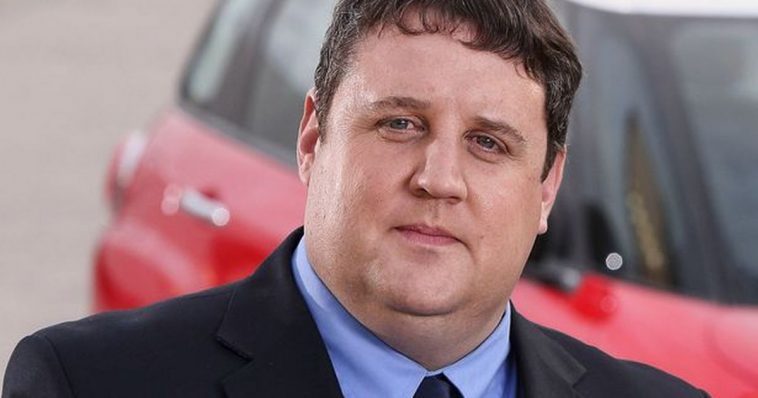 Northern comic Peter Kay will return to TV screens after a two-year hiatus for the BBC’s new fundraiser show ‘The Big Night In’.

Children In Need and Comic Relief are collaborating to bring the show to TV audiences to raise money to help fight the Coronavirus pandemic. Peter Kay is one of the first celebrities to be confirmed for the event, along with Gary Barlow and Catherine Tate.

The show will involve live music performed by artists from within their homes, prize giveaways, and a host of celebrity appearances.

Director of BBC Content Charlotte Moore, stated: “BBC One will bring the nation together for this special one-off live charity event.

I would like to thank both BBC Children in Need and Comic Relief for joining forces in these unprecedented times to provide their support to local charities, projects and programmes across the whole UK; and to all of the stars taking part in this unmissable night of entertainment when the country needs it most.”

Co-founder of Comic Relief Lenny Henry announced ‘The Big Night In’ during a video- link interview on Tuesday’s episode of The One Show.

He said: “And if people, of course, want to donate they can give a bit of money to help all of the vulnerable, smaller charities across the country who work with people of any age and any background who need it. And even if you can’t donate just watch, it’ll cheer you up.”

‘The Big Night In’ will be broadcast live for 3 hours commencing at 7 pm on April 23rd on BBC One.