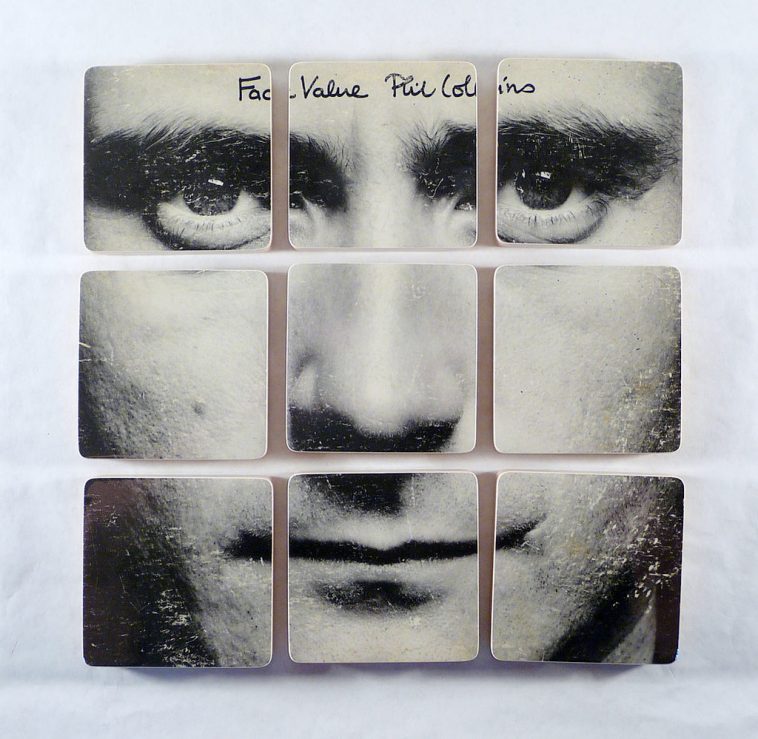 Although Phil Collins is best known for his many hit songs with Genesis, he has also had a successful career as a solo artist and session musician as well as stage roles and film composition. From a young age, Phil Collins was immersed in the world of music as his adolescence coincided with the 60s boom of rock and roll. Click here to find more information about Phil Collins. Like many others he was influenced by The Beatles and Motown, but local London bands helped nurture his budding interest as well.

Phil Collins’ mother ran a talent agency adjoined to a private acting school in West London and it was through this which Collins landed many of his earliest roles, including the part of the Artful Dodger in West End musical Oliver! He followed several London bands around the scene, practicing drums in his spare time and citing Buddy Rich as a particular source of inspiration.

Collins joined Genesis in 1971, and the band praised his ability to adapt to different styles. After several world tours he was promoted to lead vocalist following the departure of Peter Gabriel. After auditions which saw 400 applicants, the band eventually decided Collins was the best of all of them. Alongside his successes with Genesis, Collins launched his solo career in 1981 with the release of album Face Value, as well as taking on session work from 1982 onwards, where he drummed on solo albums by artists as diverse as Robert Plant of Led Zeppelin and ABBA’s Anni-Frid Lyngstadt. Collins also collaborated with Brian Eno and Adam Ant, and he played on and produced two songs for the latter on his 1983 album Strip.

Phil Collins balanced his solo career, session work, and production with his recording and tours with Genesis until 1996, when he left the band to focus more on his own material. By this point he was established as a solo artist and his fifth solo album, …But Seriously saw critical and commercial success upon it’s release in 1989, allowing Collins to make more experimental music with 1993’s Both Sides. Collins and the band had no disputes about the split and he commented “For me now it will be music for movies, some jazz projects and of course my solo career. I wish the guys in Genesis all the very best in their future. We remain the best of friends.”

Shortly after, Collins formed the Phil Collins Big Band and toured festivals with jazz renditions of Genesis songs. Later, he worked for Disney, composing songs for animated film Tarzan in 1999, working alongside American film composer Mark Mancina. In 2003 he took part in a Disney feature again, writing songs and performing alongside Tina Turner on Brother Bear. In addition to his composition work, he has been a voice actor in 1993’s animated film Balto, as well as in The Jungle Book 2, released in 2003, as well as having cameos in Spielberg’s 1991 Peter Pan adaption Hook, documentary And the Band Played On (which dealt with the AIDS epidemic), as well as having a lead role in 1993 Australian comedy thriller Frauds.

Phil Collins has been awarded a star on the Hollywood Walk of Fame, has been inducted into the Songwriters Wall of Fame, and is part of the Rock and Roll Hall of Fame as a member of Genesis. Despite having polarised opinion with what were considered increasingly commercial releases, Collins use of gated reverb and stadium-anthem songs defined the sound of an entire decade.