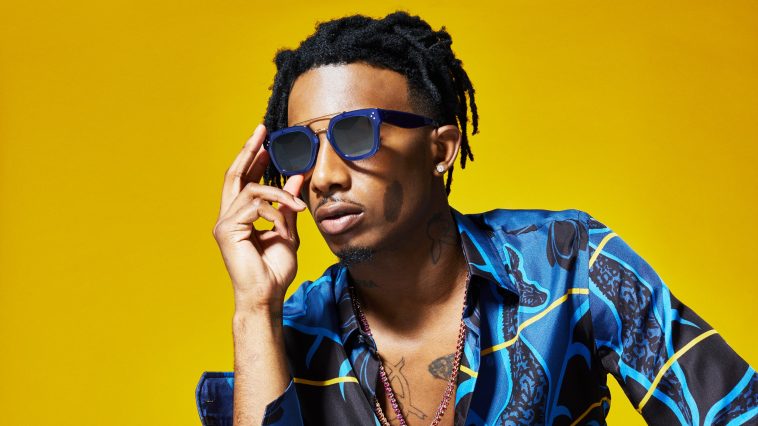 Atlanta rap artist Playboi Carti has returned with his new track ‘@ Meh’ which is the artist’s first solo release since his 2018 album ‘Die Lit’.

The artist had teased fans on Twitter yesterday (April 15th) when he posted the cover art for a new project that he is working on.

‘@ MEH’, produced by jetsonmade, is a continuation of the rapper’s minimalist trap sound which was a hit with fans on his previous two releases.

With the official music video, shot by Carti and Nick Walker, below:

Playboi Carti smashed onto the scene in 2017 with his debut mixtape which he followed up with his popular studio album ‘Die Lit’. The rapper is set to release his sophomore full-length ‘Whole Lotta Red’ later in the year.

What do you think of Playboi Carti’s return? Are you looking forward to his new album dropping? Let us know on Twitter @CelebMix.