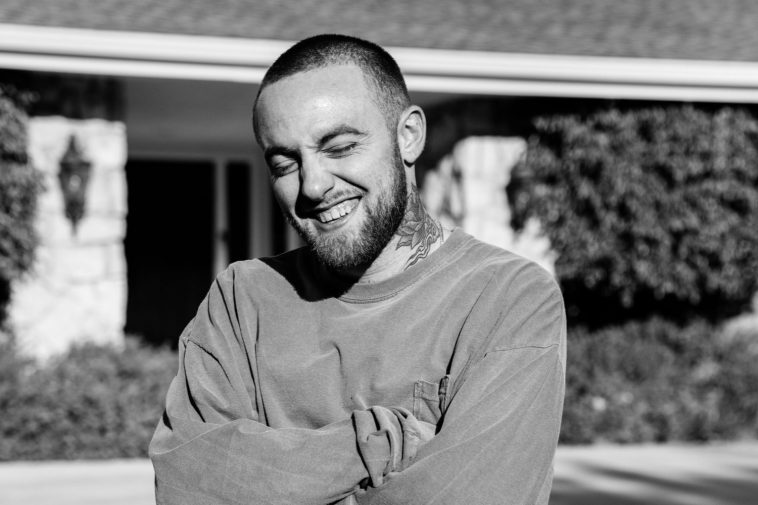 The family of late rapper Mac Miller have announced plans to release the album he had been working on prior to his untimely death back in 2018.

Circles, the follow-up to Miller’s fifth studio album Swimming, will hit retailers and streaming services on January 17th, just two days before what would have been his 28th birthday.

In a statement released by relatives on Mac’s official Instagram page, family members write in part:

“Here we are. The act of having to write this at all feels surreal. At the time of his passing, Malcolm was well into the process of recording his companion album to Swimming, entitled Circles. Two different styles complementing each other, completing a circle-Swimming in Circles was the concept.”

Read the full statement from the Miller family below:

I’ma do my thing until the day the grim reaper come for me.

Born Malcolm James McCormick, on January 19th 1992 in Pittsburgh, Pennsylvania, Mac Miller became an important voice of truth, and a beacon of hope for his generation.

Through his creative and extraordinary musical releases, visible social media presence, effortless sense of personal style and searing candor, Miller re-wrote the rules and broke the mould for what it was to be a hip-hop artist in the 2010’s.

Are you excited at the prospect of hearing brand new from Mac Miller music? Let us know your thoughts over on Twitter @CelebMix now!