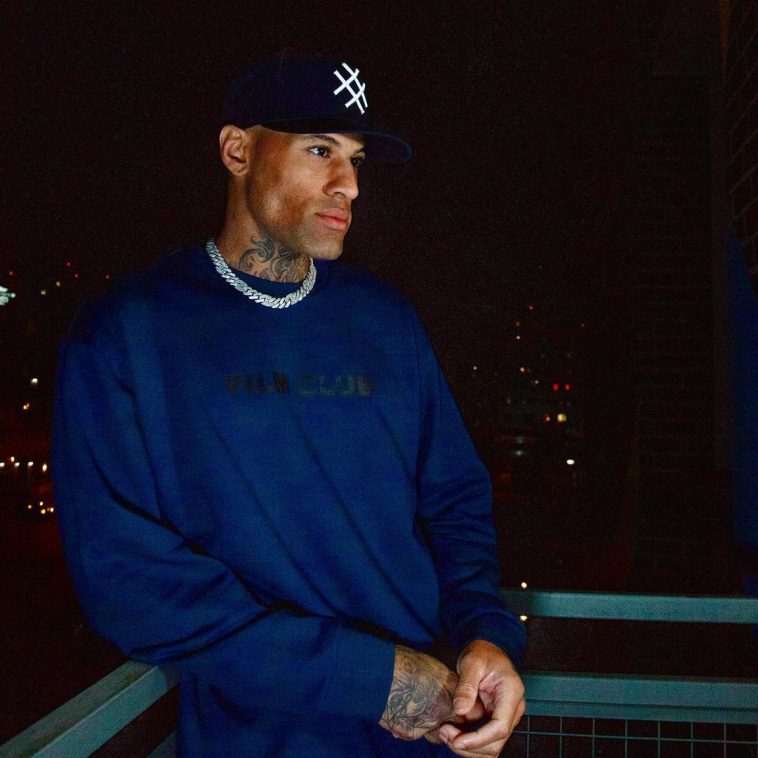 LA-based multi-talented artist, model and influencer Grant Kemp just unveiled an epic rock number, the single “No More Roses.” The former reality star, winner of the 3rd season of Bachelor in Paradise and contestant of the 12th season of The Bachelorette is now fully dedicated to music, a lifelong passion of his, closing a chapter of his life and beginning a fresh one.

His new single, “No More Roses,” beautifully and poetically addresses that transition as he talks about his desire to find the right girl for him, but this time, not through any reality TV or show of any kind. He has teamed up with his friend Mo Brown and launched Terrible Children Records, becoming its first artist.

The over 2 Million times streamed artist who has the attention of around 400K followers on Instagram, continues proving his prime creative shape in terms of music with a single that will appeal both to connoisseurs of the genre and beyond, to all music lovers out there. His previously released singles, “It’s Always Been You,” “New Addition,” and “Lost Reception,” have amassed over 1.5M streams on Spotify alone.

Grant Kemp gained a mass following from his days on ABC’s The Bachelor & Bachelorette franchises. In 2016, he won Bachelor In Paradise, and after splitting up with Lace Morris, he appeared on the Australian spinoff in 2018. Although Bachelor Nation will always love him, for Grant, his Bachelor days are over.

He has been living in LA, working with top producers, and collaborating with artists such as ICY Narco, CØZYBØY, Teqkoi and many others. In mid 2020, he started flying out to Nashville to work with Terrible Children, led by songwriter Mo Brown. Since then, the two have been developing Grants’ projects for almost a year, and “No More Roses” is the first glimpse of what’s to come.

Kemp clearly has the innate talent to create memorable moments through music, marking our memories forever with a catchy and intimate signature style set to spark mass appreciation and strengthen his presence in the music scene. After listening to the timeless “No More Roses,” we are now excited to follow Grant Kemp into this new chapter of his life, which will probably turn out to be the most successful one of all.