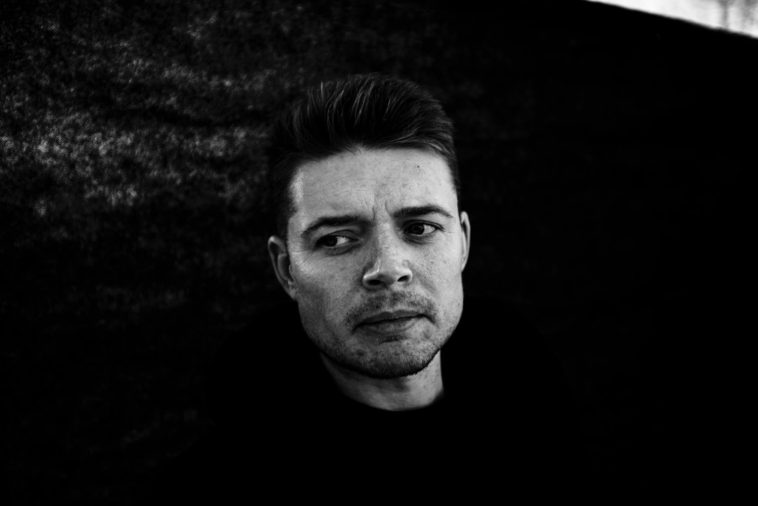 obylx (the moniker of Oliver Johnson) is a Bristol-based electronic music producer and today he has released the newest single in his strong stable of anthems, titled “Skin“, a song that sees the artist – known for his genre-melding pieces – get ever so closer to his third album in December.

Following on from the release of his singles ‘Climb‘, ‘Through the Night‘ & ‘Invincible‘ earlier in 2020, the electronic artist has gone on to obtain quite a name for himself in the way he is able to not only bring together the worlds of energetic electronic instrumentals and aesthetics, but also how he is able to continually incorporate his very own vocals into a song.

Speaking on the release of the single, obylx reveals that this song is about letting yourself go, putting your cards in the table and saying this is me and this is what I want.

This song is definitely for fans that enjoy the music of Tame Impala and Miike Snow, just to name a few, as fans are going to find this new one from obylx to be cheery and upbeat, as the building piano bars of the song showcase a lavish summer vibe with playful lyrics.