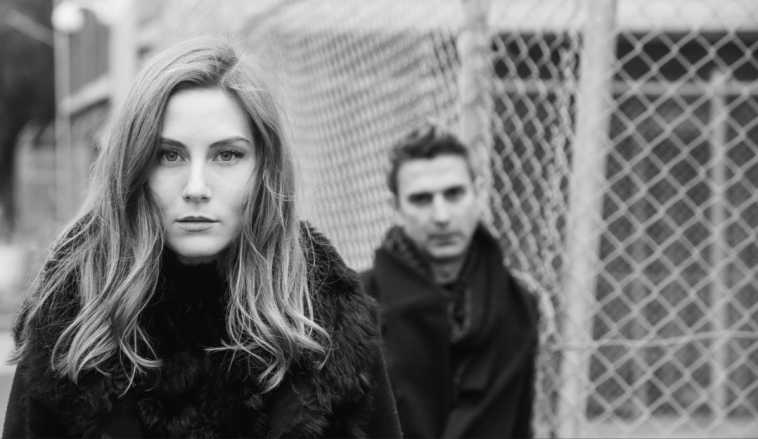 Rising pop outfit President Street have released the new music video for their latest single ‘Something To Believe’ to the masses.

During these very strange times, the duo opted to create a music video purely on their phones with help from Shaun Xiang and Peter Nathan as Covid-19 has restricted so much for so many sectors, not least entertainment.

Opening with Ruby’s dulcet tones and a black and white video filter, she sings “Trying to stay on my feet, but I can’t.” The filming style feels like a one-person video diary and once the trip-hop beat track kicks in, the colour pours out as she drives to an outdoor space and then goes around exploring. Peter Moses worked closely with producer Ash Howes to create a radio-friendly song complete with a catchy sing-along chorus.

The track is based on leaving a toxic relationship, which is a relatable topic for so many people around the world and combining that with its slick production, President Street have managed to create the perfect slice of pop heaven with stunning visuals to match.

What did you think of President Street’s new music video? Let us know at @CelebMix!