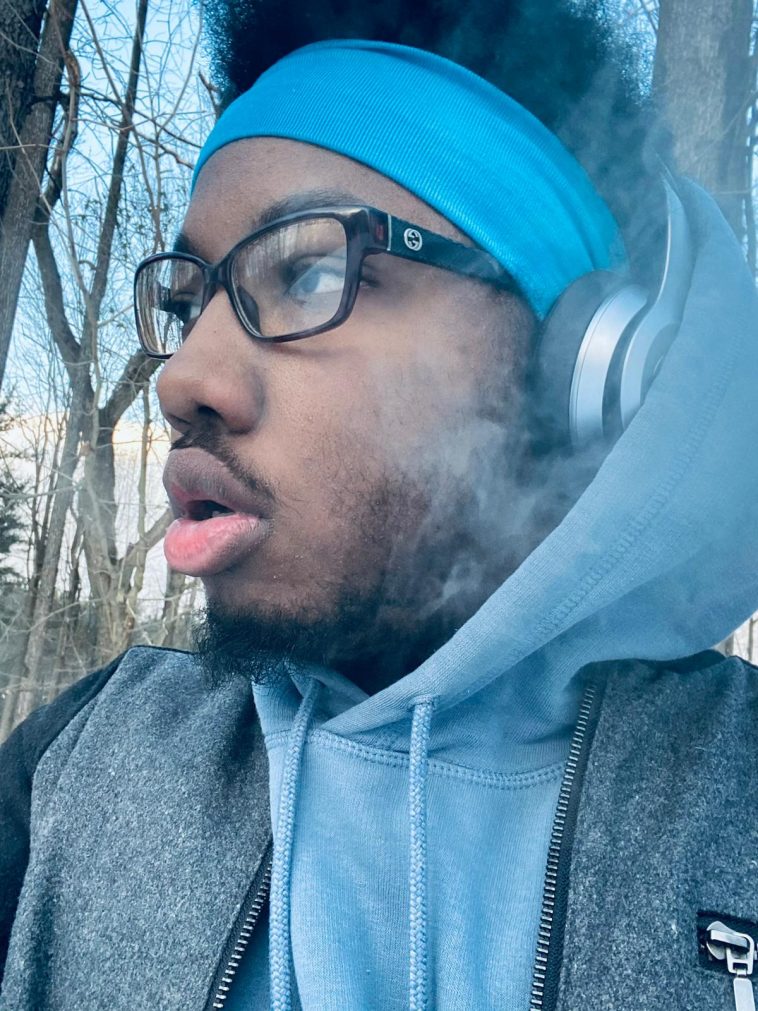 PrinceIce85 is a talented, young music artist born and raised in the state of Maryland. Many may try to label him merely as a rapper, but the artist’s singing ability certainly is something that has not forsaken him since his days of performing within his local church’s choir. PrinceIce85 explains that the genre of music he currently creates should likely be classified as a mixture between hip hop, r&b, and pop. As a songwriter, PrinceIce85 effectively combines the clever wordplay of a rap song with the soulful matter typically expressed in an r&b track. The artist explains that his skillfulness in making songs likely stems from music always being a significant component of his life. He mastered playing piano by the time he was in high school, and his adoration of the instrument inspired him to adopt the stage name “IceKeyz,” the self-proclaimed coolest piano player around. The artist’s transition into more songwriting and less piano playing ultimately led him to change his name to PrinceIce85.

PrinceIce85 obtained his bachelor’s degree in film, and his education has granted him the autonomy to undertake most of his creative endeavors by himself. Prior to officially launching his music career in September 2020, PrinceIce85 made his presence known online by releasing comedy skits on YouTube. His YouTube content, ranging from shorts skits and popular song parodies to vlogs, garnered an eventual partnership with BBTV. PrinceIce85 mentions that he loves to make people laugh, but he intends to display a different side of himself to his followers via his music. His first song titled “See Me” was just released last September and already has 10,000 streams on Spotify. PrinceIce85 released a second single, “Stranger Things,” a month later in October. The music video for “Stranger Things” was featured on a few notable websites including DMV Life, DopeCauseWeSaid, and Stimulate Your Soul.

As mentioned earlier, PrinceIce85 utilizes his music to show people a different side of himself by focusing on relatable topics such as heartbreak and the pursuit of a romantic partner. His latest song is called “Run Away,” and it describes the common theme of one constructing imaginary barriers in order to protect his or her feelings while dating. The song features a joyous, almost tropical-sounding beat; however, the instrumentation is accompanied by deep emotion expressed in the song’s lyrics. The dichotomy of the beats used in conjunction with PrinceIce85’s song lyrics is truly unique and creates a small space for the artist to excel in. Music listeners around the world can enjoy the recent release of the video for “Run Away” along with plenty of other musical projects that PrinceIce85 has in store this year. Most importantly, PrinceIce85 will be releasing his debut EP “Cold Blooded” in mid-2021.