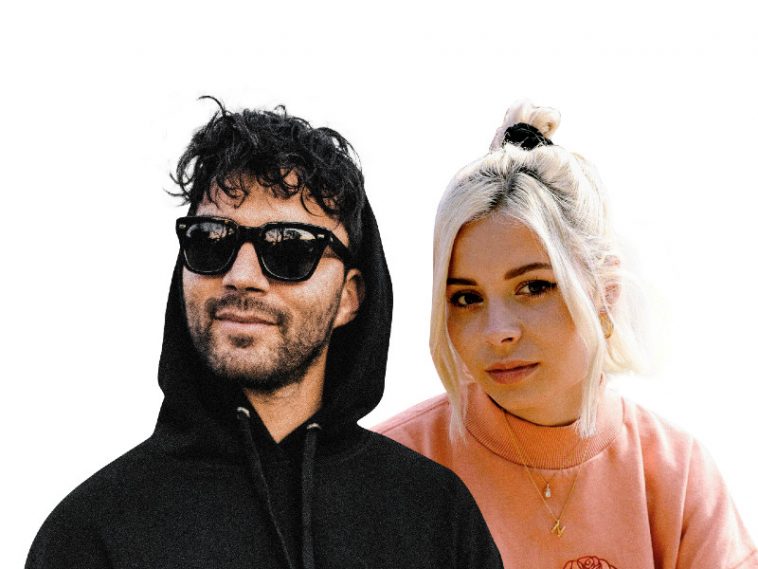 Talking about the collaboration, R3HAB says, “I got to know Nina’s voice when I remixed her ‘Somebody Special’, and I’m happy we got to create ‘Family Values’ together. Nina’s writing style is clever and surprising, which makes working on songs exciting and fun. She’s got the best sense of humor and a fun outlook on the world, and I think our song captures that perfectly.”

Nina adds, “I’m so excited to collaborate with R3HAB for the second time after previously hearing him remix my song ‘Somebody Special.’ I wrote ‘Family Values’ on a day off last festival season while sitting on a trampoline with a guitar, and it’s amazing to see where R3HAB has taken it and how it’s transformed since then.”

For almost a decade, R3HAB has been churning out stellar, provocative house music, including his remix of “Give Me Everything,” first made popular by Afrojack, Pitbull, and Ne-Yo, to his captivating dance songs, like “All Around The World (La La La)” and “Lullaby,” which together collected more than 600 million streams.

If that’s not enough, he’s hooked up with mega-stars such as Andy Grammar, ZAYN, Sofia Carson, and Timmy Trumpet, as well as launching his own label, CYB3RPVNK, amassing more than one billion streams.

Since then, the prolific producer has worked with a vast array of gifted artists, employing a variety of sonic elements from pop, hip-hop, and alluring house music.