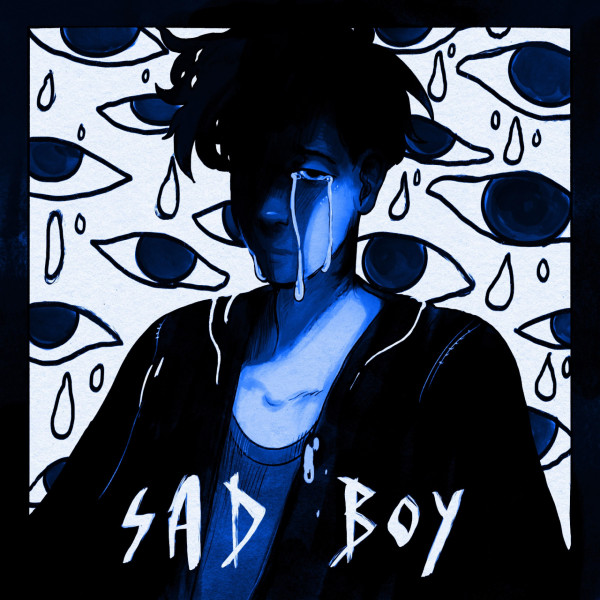 The two producers, one Dutch, the other British, return with a Club Remix and VIP Remix of the smash song. The Club Remix of “Sad Boy” opens on shimmering tones topped by potent vocals and then flows into a resounding bassline supported by tasty, crisp percussion. A gleaming breakdown laced with buttery, evocative vocals leads into a pulsating, polychromatic melody.

The VIP Remix of “Sad Boy” rides a powerful underground rhythm topped by swanky, funky synths imbuing the tune with hefty washes of simmering energy. Psychedelic-tinged breakdowns shift the harmonics down low, followed by ramping back up to a muscular, throbbing beat.

The deluxe voices of Ava Max and Kylie Cantrall give the remixes sizzling oomph, adding delicious depth and radiant dimension.

Currently the most discovered artist on Spotify, R3HAB is preparing to release his third studio album.

Jonas Blue’s music has received 3.5 billion streams on Spotify, along with being certified platinum more than 120 times. With 13 billion total streams around the world, Jonas established himself as one of dance music’s elite at Ibiza, Ushuaia, and Café Mambo, followed by taking the world by storm with hits like “Fast Car,” “Perfect Strangers,” “Rise,” and “Polaroid.”

His debut album, Blue, hit gold, followed by more hit singles, and now a residency at Zouk in Las Vegas.

Ava Max has collected more than 9.5 billion streams, along with 4 billion video views. Hits like “Sweet But Psycho,” “Kings & Queens,” “Salt,” “So Am I,” and “My Head & My Heart” elevated her to superstar status.

Still a teenager, Kylie Cantrall plays Gabby Duran in Disney’s Gabby Duran & The Unsittables. Her music video, “Feeling Some Kinda Way,” garnered 15 million views. She also has 5 million followers on TikTok and 500,000 followers on Instagram, making her a compelling influencer.