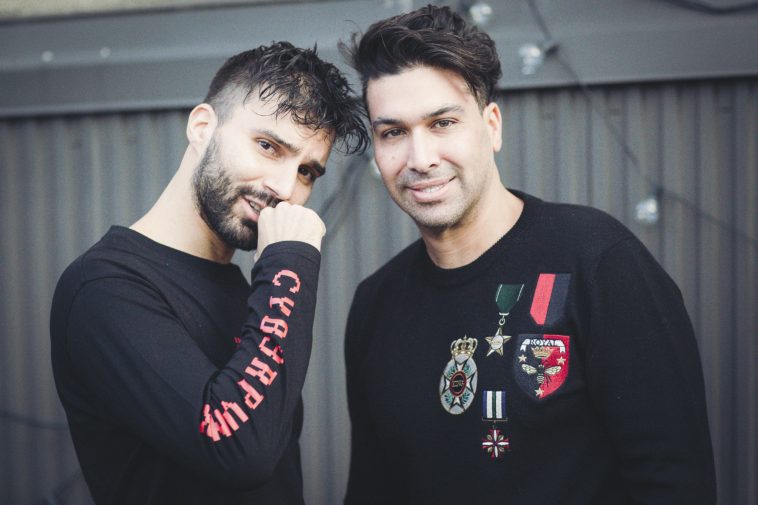 We all know this one and we all love it: Radiohead’s “Creep”. An iconic and timeless piece that has just now gotten an update for the dance floors.

Dutch DJ R3HAB and New York City based-DJ GATTÜSO teamed up for this special re-imagination, exchanging the original’s melancholy for dance-ability. After all: there are never enough songs to make you dance in your room.

The song slowly builds up the tension until it all explodes with the chorus as the bass drops. It’s a refreshing big house release that manages to both pay its respect to the original and to mix it with the DJs signature sounds. “Creep” is two minutes 34 seconds of pure catchy-ness, as the track takes us through its bouncy soundscape.

“Creep” not only marks the DJs first official collaboration (after having remixed each other a couple of times) but it also marks the first-ever recording for Spotify’s inaugural “mint Singles” program. The latter serves as a companion to its flagship dance playlist, also titled “mint”, and as a spin-off of the popular “Spotify Singles” series.

You can listen to “Creep” right here:

Or directly on the Spotify playlist:

“Creep” was released via CYB3RPVNK and made available only on Spotify.

Be sure to follow the artists’ socials if you want to stay up-to-date with their new ventures:

Also be on the lookout for more exciting Spotify exclusive releases today and in the near future. We will definitely keep you updated.

What do you think about this special collaboration? Are you excited for more mint singles? Tell us about it, either on Twitter @CelebMix or on our other social channels.