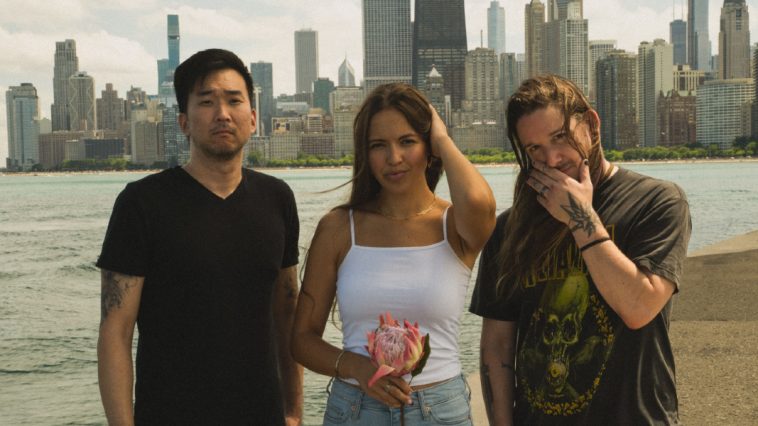 Celebrated dance DJ and producer Rain Man, aka Kris Trindl, hooked up with artist Pete Cho on his brand-new single, “Over It,” featuring Rebecca Brunner.

“Over It” is about overcoming the obstacles life throws at us and pushing problematic circumstances such as the pandemic into yesterday.

In his recent interview with EDM.com, Rain Main shared, “It’s time for me to share all of the music I’ve been working on. I’m not just a DJ, a music producer, a guitarist, or a songwriter… I’m a musician and I’m going to get all of this art that I’ve been creating out into the world. The times of sitting on finished records that I love and want to share with people is over.”

Originally from Chicago, Rain Man was one of the founders of Krewella, who broke out with the release of their EP, Play Hard, followed by their debut album, Get Wet, which topped Billboard’s Dance/Electronic album chart.

With the release of “Alive,” Krewella realized Rain Man’s carefully arranged blend of bass-heavy beats merged with the magnetism of pop. In 2016, Rain Man dropped “Bring Back The Summer” with OLY, amassing more than 100 million streams and taking the number five spot on the Dance/Electronic charts in the U.S.

“Over It” rides low-slung swirling colors topped by the voluptuous crème de la crème voice of Rebecca, smoky and sensuously gilded. After a shimmering breakdown, the tune assumes thrumming, driving energy atop a thumping kick-drum and plump, cavernous bassline. Brimming with layers of surging colors, “Over It” ripples and flows with electrifying textures.

The highlight of the song is the dazzling, nuanced timbres of Rebecca’s deluxe voice, imbuing the lyrics with bright buoyancy and atmospheric sonic relishes.