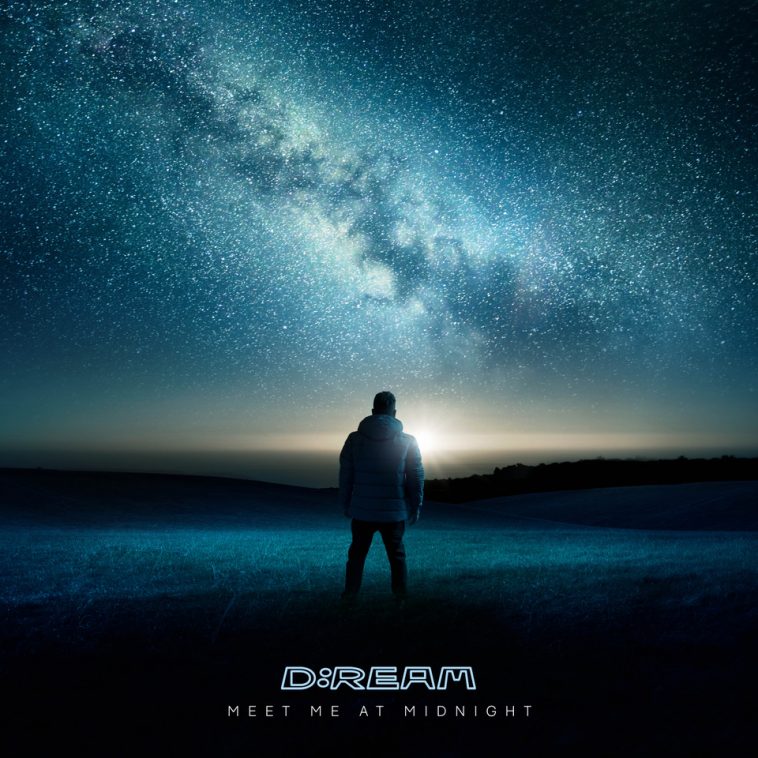 It’s a little bit weird to be writing an introduction piece for a band like D:Ream, who simply need no introduction.

A band who have been a household name for over two decades, D:Ream have provided the soundtrack to some of the most quintessential British moments since their rise to fame through the UK House music scene. You might know them for their biggest track, ‘Things Can Only Get Better’, which was used by Labour to soundtrack their path to victory, and D:Ream captured the attention and hope of a generation of voters, as well as helped to galvanise the nation towards a more positive mindset. Cunnah himself said that the song “captured the prevailing winds of change”.

The return of this UK phenomenon seems perfectly fit for the current climate – things really can only get better. One year into a global pandemic which has upended the entire population of the world, and good music is something we could really use.

After a 14-year long hiatus, Alan Mckenzie and Pete Cunnah have been back in the studio working on new material which is set for release in the summer – just in time for (fingers crossed) nightclubs to re-open!

OPEN HEARTS, OPEN MINDS is released through Radar Music via Sony Orchard on the 23rd of July 2021, just in time for a summer of freedom and dancing, and is led by the dream-like single ‘Meet Me At Midnight’ which is released 16th April 2021.