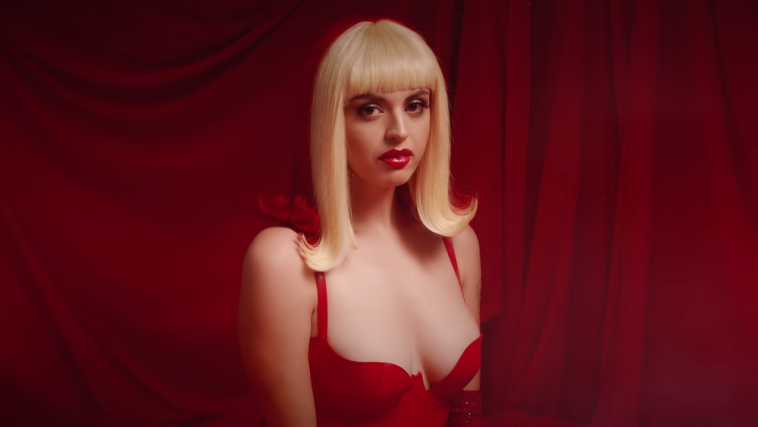 The Rebecca Black of “Friday” fame is no more, in her latest single, “Worth It For The Feeling,” Rebecca continues to shake the connotation of who she was and where she is going with her music. In the lead-up to the release of her project “Rebecca Black Was Here” arriving on June 16th, the 23-year old singer, songwriter, and artist has given fans an honest portrayal on her story of grappling over an ex-lover.

Speaking on the release of the single, Rebecca explains that it has been important for her to create as much of a distinct world/era for each single on her upcoming project possible.

“This year has really been a reintroduction of not only where I’m at in my music but really everything surrounding that to create a full picture,” Rebecca shares. “It’s so fun for me to play sexy in a more unconventional and unusual way – and I want to keep challenging myself to disrupt the idea that people might have of the direction I am going in next.”

In every project Rebecca and Western Allen have approached together thus far, they seem to always be challenging that aforementioned notion in the same way which makes working together that much more exciting to see.

This is one hell of a big song and it continues to show why Rebecca Black should not be overlooked as a serious artist – not just in 2021, but in the future as a whole. Long gone is that teenage girl that was mocked worldwide on the internet for a song about a day…