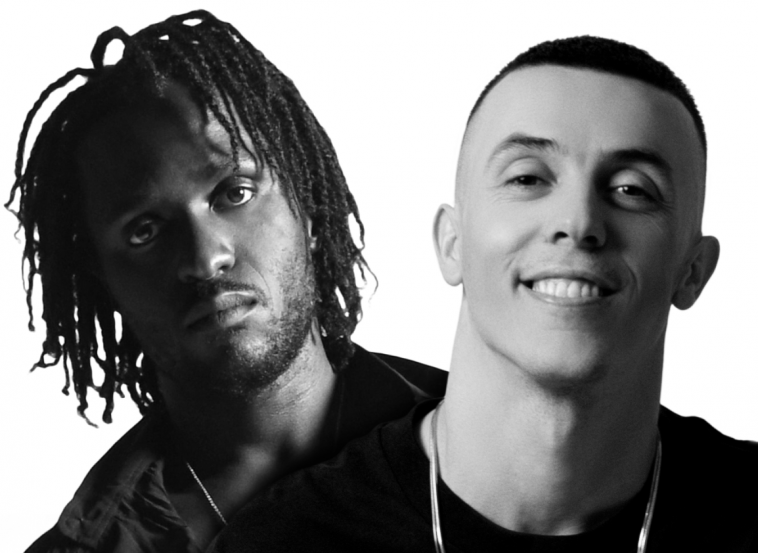 Powerhouse DJ Regard teams up with English singer/songwriter Kwabs on his latest single Signals – an infectious and energising dance anthem that looks set to go down a storm and parties and in clubs this festive season!

Serving as the follow up to the BRIT Award nominated producers previous collaborations with RAYE and Troye Sivan, the super brooding EDM inspired track sees Regard experiment with an eclectic mix of arresting and innovative sonic sounds, to produce a top-tier bop that fuses deep basslines and syncopated house piano chords, with Kwabs’ powerful and soulful vocals.

“You can never get bored with deep house!” Regard says in a statement announcing the singles release, with Kwabs adding: “I recorded the vocal for ‘Signals’ so long ago that it was crazy to think I’d ever be hearing it on the radio. It just goes to show that sometimes you can’t keep a good song down. Huge kudos goes to Regard; he really transformed it into something new.  And now it’s this whole mad, amazing, emotional dance record. I can’t wait for people to hear it.”

Listen to Signals below:

It was back in the summer of 2019 that Kosovan DJ Regard first caught the attention of music fans around the world, with the release of his debut single, Ride It – a reworked version of Jay Sean’s global smash hit of the same name.

Praised for its infectious energy and irrepressible beat, the track became an international hit, charting in the Top 10 across Europe and taking TikTok by storm! Hot on the heels of the success of his debut, the 28-year-old musician dropped his second BRIT Award nominated single Secrets featuring RAYE in April 2020.

In the past two years alone, Regard has amassed 2.2 billion combined streams and 9 million worldwide sales.