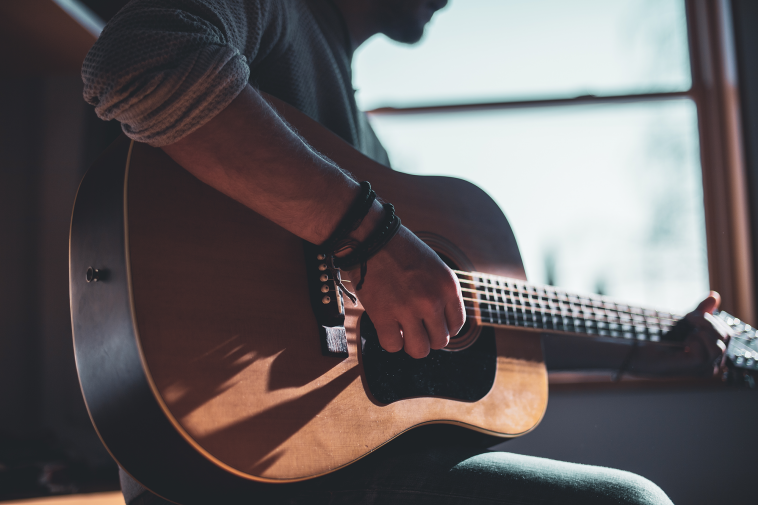 Not many people get to live a life as rich and monumental as the great Kenny Rogers. The beloved singer has touched fans around the world, and enjoyed a music and acting career that has spanned decades. A true figure of American culture, he was born in the heart of the south, Houston, Texas, but became known to fans in the farthest corners of the world. The legacy Rogers has left for us is something we can take with us forever.

You can say Rogers was something of an everyman.  His music ranged from pop to country and he had an incredibly successful career with many #1 hits. His contributions transcend age groups, generations, and different fields, from American television to the poker world, everyone knows Rogers and his music and he has earned his place in the Country Music Hall of Fame.

Kenny Rogers will be remembered for his musical contributions that span numerous genres and include over 21 billboard hits. While known first and foremost as a country singer, he was very successful in the pop genre as well, and also fused r&b and hard rock elements into his numerous hits. There have been numerous covers of his songs over the years, with one of the most noteworthy being Johnny Cash’s cover of The Gambler.

He had numerous famous friends and musical collaborators over the years, with the most famous possibly being Dolly Parton. Their decades-long partnership included many notable duets together, with some fans considering these moments to be some of his best musically. He also was very close to singer Lionel Richie, who wrote his song Lady. The singer Prince also wrote the single You’re My Love for Rogers under the Alias “Joey Coco.” His list of musical collaborations is extensive, showing that Rogers was one of the most prolific genre swapping singers in the business.

While Kenny Rogers has had a lengthy career with innumerable singles, it might be safe to say that his most famous and signature song would be The Gambler. The song helped catapult Rogers to international stardom, and launched his side career as an actor. It hit number one on charts around the world and no matter how many times you’ve heard it, true fans will never get tired of the tale of weary travelers aboard a midnight train.

Beloved by His Fans

The aura of Kenny Rogers is something that his fans speak about often. He just gave off the impression that he was a genuinely kind and loving person. From Steven Colbert to The Roots singer Questlove, many people have met Rogers in person and been blown away by how approachable and down-to-earth he was. This fueled his persona of being a simple man from a true American upbringing in Houston, Texas.

Musically, there was no one with a voice or on stage persona that could match Kenny Rogers. Known for bringing together different musical elements, he could incorporate elements of smooth R&B, rock, and pop together in his singing, while always staying true to his soulful country roots. His music never felt out of place, or manufactured. Roger’s many albums always felt genuine and from the heart. He had a way for taking the songs of others and giving them a new life, and showing them under a different lens.

His Many Awards and Recognition

Throughout his life, Rogers received numerous awards and accolades, showing what an incredible singer and artist he really was. His first Grammy award came in 1977 for best country vocal performance on his song Lucille. He would win again in 1979 for his signature song The Gambler, and in 1988 for best duo country vocal performance on his song Make No Mistake She’s Mine, alongside Ronnie Milsap. His list of awards is extensive, with multiple awards from the Country Music Association, the American Music Awards, the CMT Music Awards and others. Few singers in history are truly as celebrated as Kenny Rogers is for his contributions to country music especially. Rogers brought country music out of the bars and backyards and into stadiums, selling out areas housing tens of thousands of fans in countries around the world.

In 2013, Rogers received his much overdo induction into the Country Music Hall of Fame, alongside other greats like Johnny Cash and Charlie Daniels. Not only that, but he also has the honor of having a star on the prestigious Walk of Fame on Hollywood Boulevard in Los Angeles. Through these awards, and his numerous contributions to music, Kenny Rogers will be remembered forever as one of the greatest, and most soulful singers in American history.