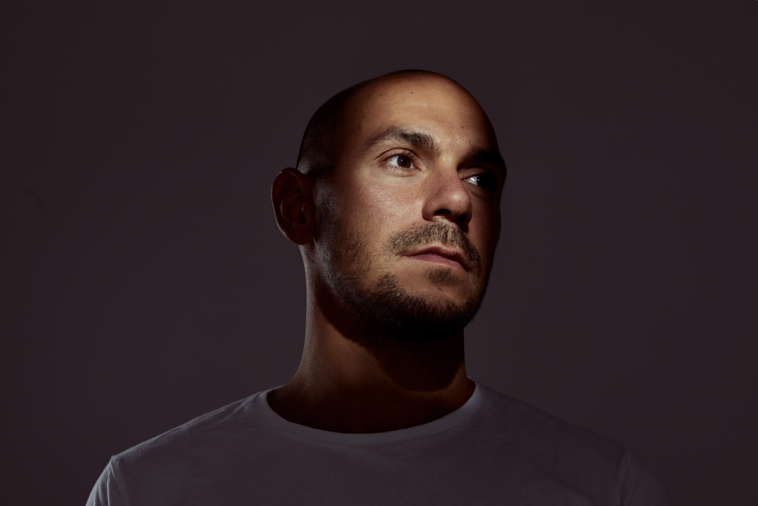 Tommy La Croix†‘s ‘Requiem D’amour’ transports listeners through sounds of a beach, paired with sultry guitar instrumentation, where its strongest aspects shine prominently throughout. Whilst this song’s strengths are with what it doesn’t say, Tommy, has put together a fantastic thought-provoking entry into his debut EP that showcases a solid understanding of how to tell a story without any works whatsoever.

The exotic production style of ‘Requiem D’amour’ whose done on purpose, where you hear the epitome of what Tommy La Croix † is all about: Giving listeners an insight into the artist’s mastery and individuality, the encapsulating single additionally mixed together with raw emotions and a sonic environment.

Requiem D’amour also establishes what is to come, and the vision behind Tommy’s debut record.

Coming out September 17th, La Croix’s album, Requiem D’amour, will push the envelope of what he can do with his explorative, rhythmic musical style through a collection of deep house music. Requiem D’amour will set Tommy as an artist to watch.