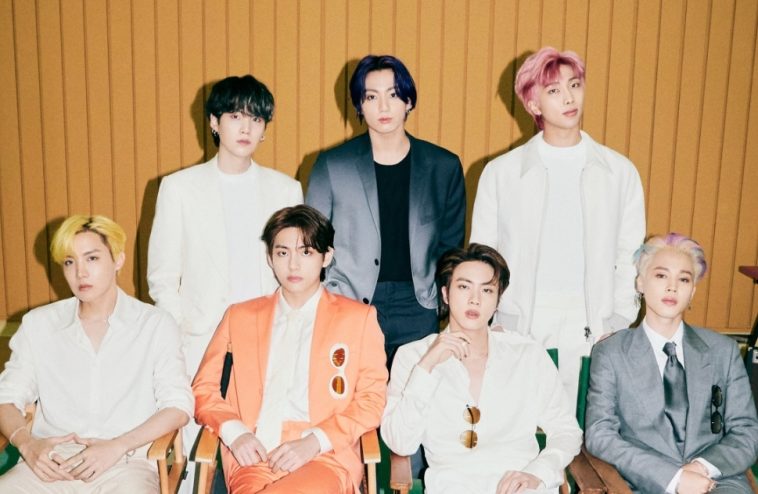 BTS released their new single ‘Butter’ on Friday 21st May. We absolutely love this new song. It has been stuck in our heads all day.

The song has a upbeat dance style beat. We think this could be a massive competitor in being the song of this summer. We love all of the members vocals in the song so much. We knew it was going to be an amazing song just from all the teasers and we were so hyped up for the release and to hear ‘Butter’.

On Spotify there is a section that states about the story behind the song. From that we are informed that it is a summer song and the aim is to ‘bring people together all over the world’ with the song. We think that is amazing.

The music video to accompany the single, starts off with Jungkook, his vocals are an amazing start to the song. He has really improved his English speaking skills and pronunciation so much. The whole group as a whole have. The Bangtan Boys never fail to amaze us.

The music video is a super upbeat and feel good music video to accompany the song. BTS somehow manage to make an even more amazing song every time.

‘Butter’ is a fully English lyric song, just like ‘Dynamite’. Dynamite was an amazing song and ‘Butter’ is taking it to an whole new level. We can not wait to see what is next from BTS, they are taking on the world with their amazing music.