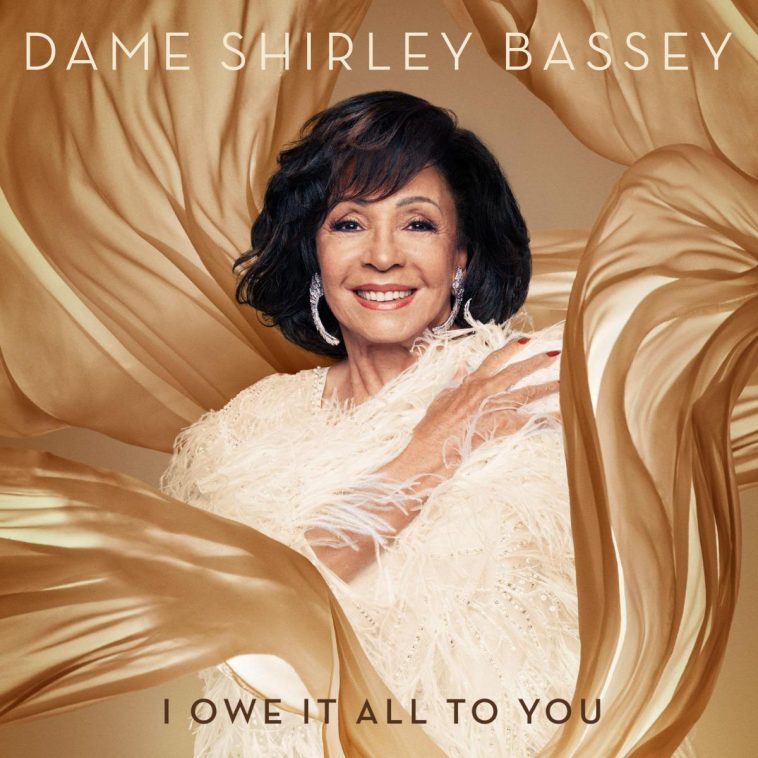 Dame Shirley Bassey has released a new album dubbed her ‘Grand Finale’. The album was released on the 6th November. Fans have already been expressing how much they love the album.

One fan on Twitter, described Bassey’s vocals as “top notch”, on her rendition of Lara Fabian’s, ‘Adagio’. We could not agree more.

Bassey has been making music since 1957, we think that is absolutely amazing. She has achieved so much during her career, including being the voice of three James Bond themes.

The first track is ‘Who Wants To Live Forever’ by Queen. Freddie Mercury is absolutely sensational, with his strong rock based vocals. Bassey’s cover sounded amazing.

Along with some Queen on the album, we hear covers of songs from the likes of Barry Manilow to Beyoncé, and Lady Gaga to Charlie Chaplin. Bassey’s remake of ‘Smile’ sounds absolutely phenomenal.

Images from the album photoshoot, include Bassey wearing a gold sparkly dress and matching mask. With the Coronavirus in 2020, and mask wearing the ‘norm’ at the moment (unless exempt of course), the shoot for her album seems very fitting. All whilst having the glitter and sparkles, classic showbiz vibe that Bassey usually seems to go for.

Bassey also made a rendition of Always On My Mind by Elvis Presley. We thought her rendition was fabulous and she really made the song her own.

The only new song on this album is the title track, ‘I Owe It All to You’, written by Don Black, who also wrote one the Bond theme Bassey sung, ‘Diamonds Are Forever’. ‘I Owe It All To You’ is a wonderful title track, that certainly makes the album complete.

We thought the album was amazing. Dame Shirley Bassey has definately left us mesmerised with her new album.