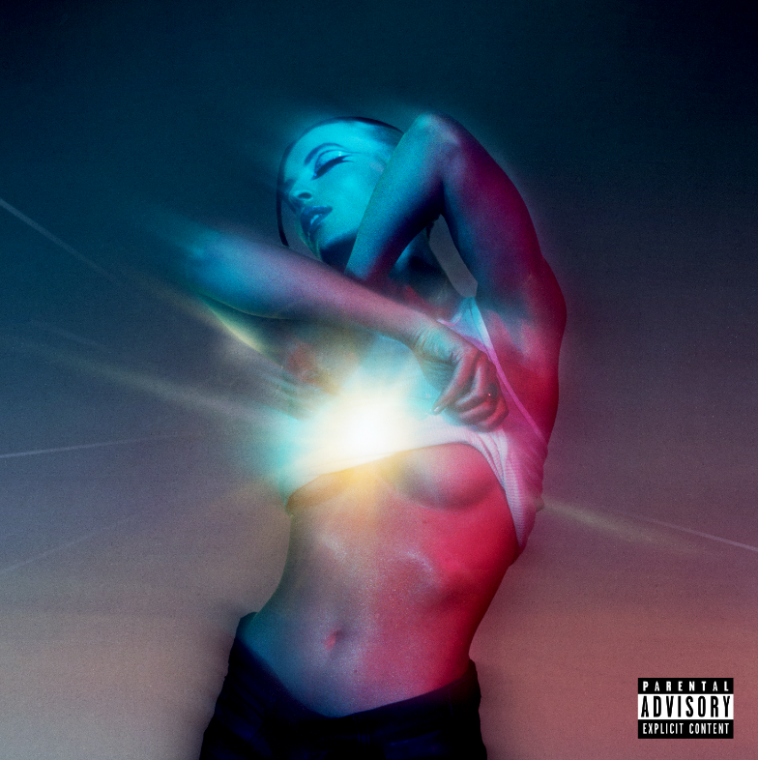 Every cloud has a silver lining. That’s the conclusion a full-hearted FLETCHER takes from the heartbreak of debut record Girl Of My Dreams.

28-year-old Cari Fletcher’s journey to her debut album has been a carefully plotted one. It’s been more than three years since breakthrough track ‘Undrunk’ did the rounds, but the star put has the hard yards in with a long string of singles and 2020 EP THE S(EX) TAPES.

In doing so, FLETCHER found a trademark sound and – perhaps more importantly – an ardent LGBTQ+ fan base who lap up every word. The result makes for an impeccably timed debut record that sounds far from a first effort.

Girl Of My Dreams starts where FLETCHER stories so often do, with heartbreak. Over a grungy bassline, the pop star begs: “all I wanna know, why does it sting?” That’s a question she’ll find the answer to over the album’s 37 minutes.

First up, there’s more wallowing to do. ‘Guess We Lied’ is a salty letter to an ex pumped along by relentless guitar and behind the heartfelt lines of ‘Birthday Girl’ is a desperation to rewind time.

It takes Girl Of My Dreams’ most ingenious moment to check Fletcher out of the heartbreak hotel. ‘Becky’s So Hot’ is an audacious flick and nothing short of the perfect pop track. Cheeky lines drip with lust as the star undergoes a sexual awakening thanks to that ex’s new lover.

FLETCHER is able to finally let the pettiness of heartbreak go on ‘Better Vision’ before the record shifts to introspection. After a long, hard look in the mirror on ‘Conversations’, FLETCHER decides that maybe she isn’t the problem on ‘Serial Heartbreaker’.

From that point, FLETCHER is ready to love again and wastes no time in doing so on ‘Her Body Is Bible’ – a track that rivals ‘Becky’s So Hot’ for Girl Of My Dreams’ best moment.

In the final moments of the album, FLETCHER finally finds the love she’s been looking for. This time, there’s a sense it really will last. ‘I Love You, B**ch’ and ‘For Cari’ show the singer head over heels. The difference now is the singer is penning love songs to herself.

FLETCHER will forever be the queen of lesbian heartbreak anthems, but the final sentiment on her debut record is she’s had enough of lovestruck pain. After all, as the star points out on the album’s title track, “I’m the only Girl Of My Dreams.”