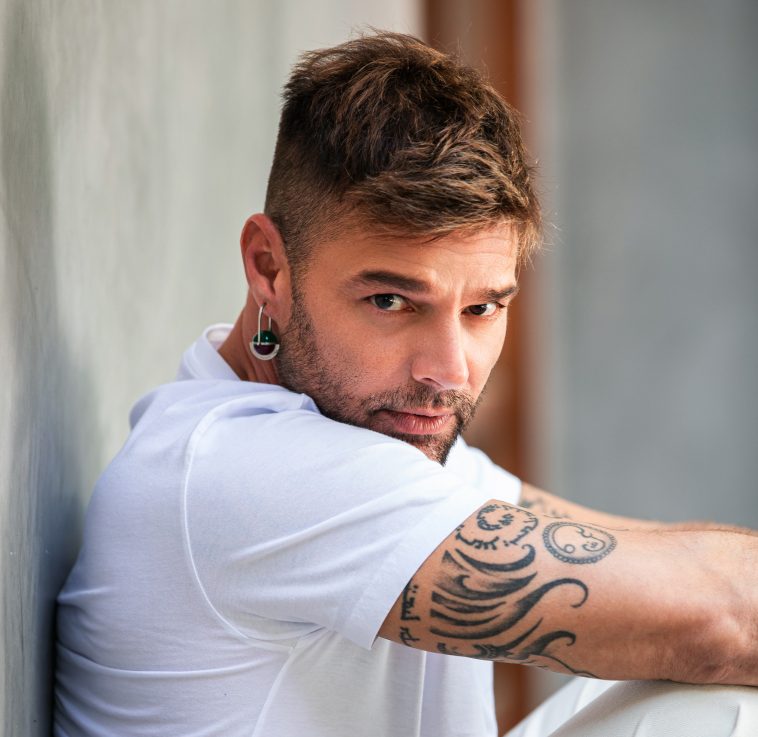 Serving as the first single to be taken from Martin’s forthcoming album, Play, the irresistibly infectious track, with its seductive lyrics and relentless beat, fuses together pop, Afro-Latin and urban styles to create an out-and-out summer bop that looks set to go down a storm at clubs and pool parties during this years solstice season.

As an admirer of Paloma’s music, Ricky contacted her about working together during the pandemic. Due to pandemic protocols, they recorded their parts separately, but later were able to meet in person for the video shoot.

Of his decision to collaborate with the No Te Enamores singer on the celebratory track, Ricky says: “I was familiar with Paloma’s work as I’m constantly trying to discover new voices. When this song came into my life, I immediately thought of her. Paloma is a warrior, and beyond talented. I am so happy that we were able to work together. I hope the audience feels as good as we did during the recording session.”

Mami adds: “When Ricky called me, I couldn’t believe it – I was so excited! Anyone would react the same way upon realising they were about to work with someone as tremendously talented as Ricky Martin! For this song, I got out of my comfort zone, wrote a little bit sexier than what I’m normally accustomed to, and I loved it. My fans are going to be very proud of me. Chile, my family, and I are happy.”

Watch the official music video for Qué Rico Fuera below:

Let us know your thoughts on Ricky Martin over on Twitter @CelebMix now!