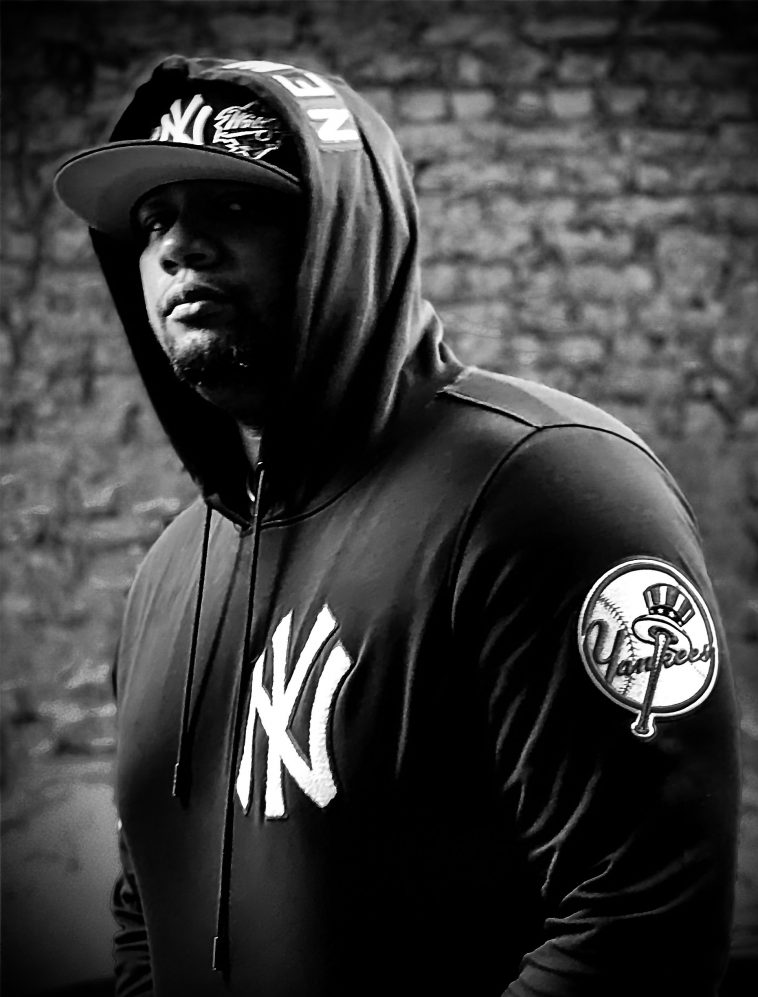 Queens based rapper Rinchere just released his new single “The World Watching” which is from his recently released album Retrospect.

Known for his effortless ability to bring socially relevant concepts to life in a way that is infectious and thought-provoking, Rinchere looks to the past in “The World Watching” for a revision of what Jay-Z did with “Streets is Watching”, but with his own special take. Calling on fellow Queens rapper Var Brown, the result is an honest and raw perspective on how the world is truly affected by the internet, and the complications people face due to lack of privacy.

Rinchere confides, “In a way this project was inspired by the documentary The Social Dilemma. The internet is a powerful tool that has innovated the world in many positive ways but at the same time it has done irreversible damage to humanity. This project is a retrospect on that.” With a fluid and dynamic mix of old school meets new, the song has a vibe that makes you feel good while hitting you with some hard truths.

Rinchere (formerly known as Spectacula) has been making music since he was a young child. The struggles that he faced as a kid led him to find music as a healthy creative outlet, and the rest is history.His new album Retrospect is a must hear, which narrates many of the experiences we face today, shedding light and adding wisdom to the times.