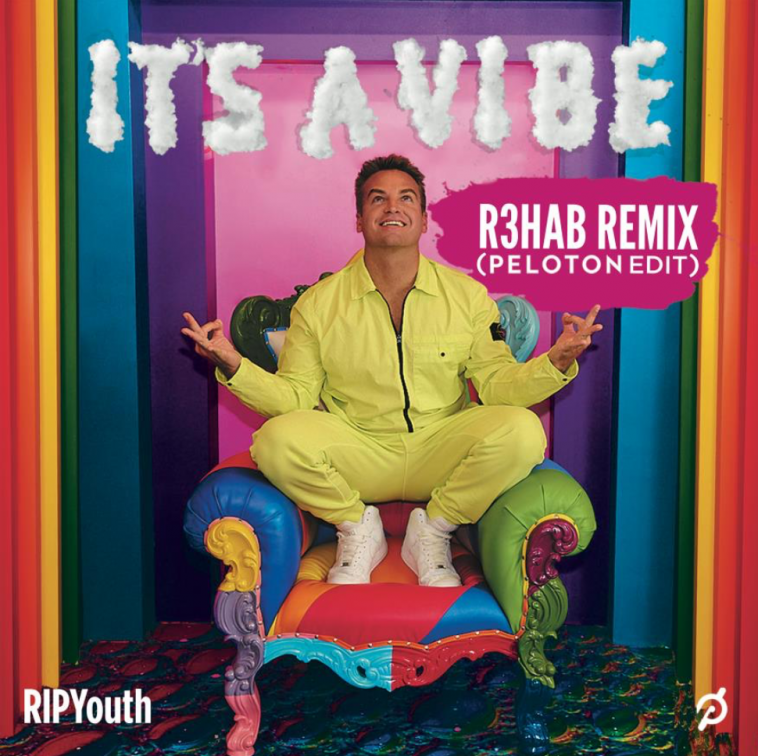 RIP Youth has just released an incredible new remix of last year’s single ‘It’s A Vibe’. The new remix has been brought to us from multi-platinum producer R3HAB who’s partnered up with Peloton to support this year’s Pride Month!

With its high-energy driving aptitude, ‘It’s A Vibe’ has masterfully been turned into a heavy electro house tune for the whirlwind workouts of Peloton. The remix saw a premier from Cody Rigsby and Peloton’s DJ John Michael during their ‘Pride Live DJ Ride’ set at the Peloton New York Studios just a few days before the release. With immediate positive response, R3HAB’s remix is the track to put on for all your fast-paced adventures.

“I’ve always been a fan of R3HAB since we worked together a while back so when I suggested to Peloton we reach out, we were so glad he answered the call. I’ve loved seeing him take this song in an exciting new direction and reinvent an exclusive remix of ‘It’s A Vibe’ to help Peloton kick off Pride Month. I’m obsessed with Peloton and how they’ve raised a community movement like no other.” says RIP Youth.

DJ/Producer R3HAB is becoming a household name throughout the dance music scene at an accelerating rate. Currently ranked at #12 on the DJ mag top 100 DJs, R3HAB is a producer working at the very heights of his game, already working with some of the biggest names in the pop industry such as Rihanna, Taylor Swift, Lady Gaga, 5 Seconds of Summer, Katy Perry, etc…