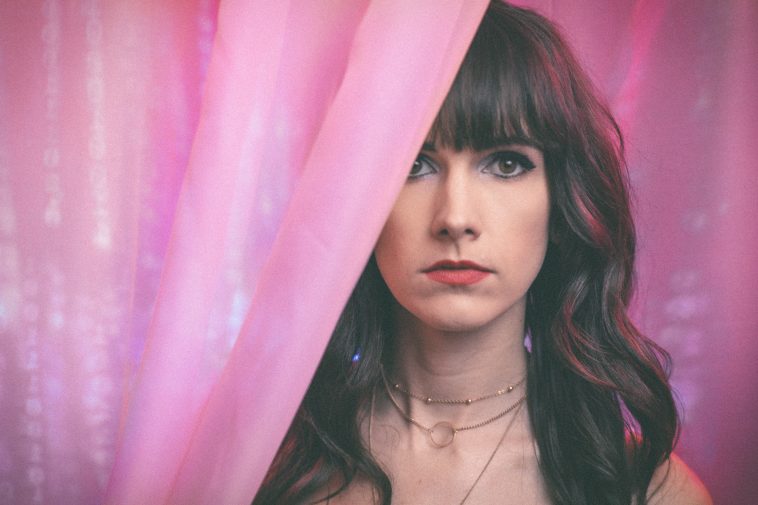 You may not have heard of the name Astraea before, but you’ve definitely heard her voice. Whether it was in the background of a Lloyds bank advert or a crucial moment in Love Island, her emotive vocal tone and cinematic production style have long since been used to soundtrack big moments in television history.

So what happens when this woman decides to step out from behind the producer desk and away from the world of sync, in order to make her own music and tell stories in her own voice?

That’s when you get a song like ‘Tonight I Run’.

“It’s an anthem for the underdog,” says Astraea, the woman who has had to fight from day one to get her voice heard in the world of music production – an overwhelmingly male dominated field. So she’ll know a thing or two about that, then. With collaborations with the likes of Lewis Capaldi and Jack Savoretti under her belt, the producer extraordinaire decided that now was the time to tell her story.

It’s one of resoluteness in the face of adversity, reflected in the crystal clear synth- and piano-driven accompaniment to Astraea’s powerful and passionate vocals. The song speaks of overcoming obstacles and climbing mountains, also mirrored in the ebs and swells of the music as it builds to its euphoric choruses and quietly determined and driven verses.

The video, filmed in lockdown, is endlessly inspiring in both its content and its context – a powerful performance from Astraea who continues to push towards her goals, even in the face of a global pandemic.

An incredibly promising release from a very exciting new artist. You can find the video for ‘Tonight I Run’ down below:

What do you think of Astraea and ‘Tonight I Run’? Let us know on Twitter @CelebMix