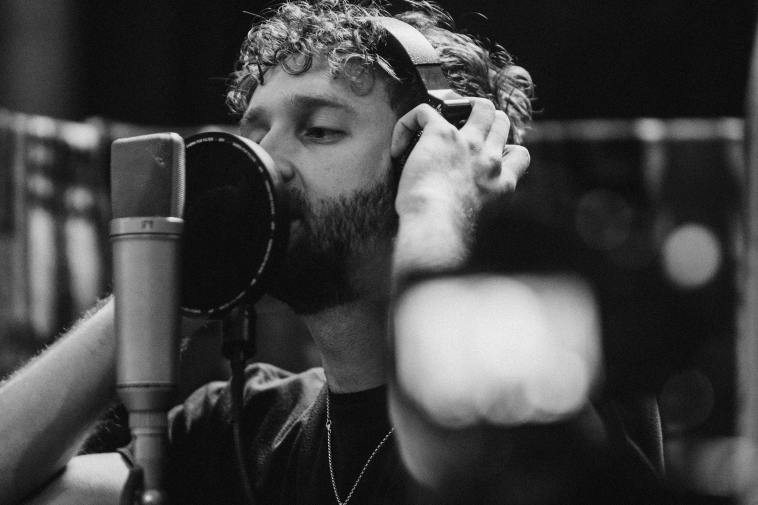 The distinguishing factor between people who succeed and people who don’t is rather simple. The difference lies in their mindset.  While hard work, dedication, and the drive to succeed can propel you to great heights, it is equally important to equip yourself with the necessary skills. Brandon Calano chose to follow his dreams as he aspired to leave his mark in the music industry. His dedication, coupled with his immense talent as a songwriter and musician, has taken the world by storm.

Born as Brandon James Calano, Becoming Young discovered a new identity and found his calling in the city of Nashville. He moved there to pursue his passion for music, which began when he taught himself to play guitar at age eleven. Once in Nashville, he played modest venues nearly every night, while also taking part in songwriting competitions. He is a proud winner of the True Music Room Top Writer Series award.

While touring, Brandon connected with famous record producer Ryan Hadlock, who has worked with folk/pop tycoons such as The Lumineers, Vance Joy, Milo Greene, and many more. Hadlock and Calano have been working closely on BY’s second album, The Songs I Wrote You. Brandon declares, “It’s incredible to be working with someone who has produced so many of my favorite records.” This union also enabled Calano to meet renowned mixing engineer John O’Mahony, who is known for working with legends like Coldplay, 21 Pilots, and Matt Maeson.

On April 24, Becoming Young will release “High”-a prequel to the album. Brandon invited his musical friends to collaborate on this provocative cut. The single was co-written with singer-songwriters Knox Morris and Will Sivy, and the track was produced by up-and-coming producer Austin Shawn.

When asked what motivates Becoming Young to write, he replied, “I love telling stories and sharing experiences through music. Writing is not really a choice for me, though-I have to write to process things.” Becoming Young is now officially on our list of ascending musicians in Nashville, and his music deftly represents the “new” Nashville.