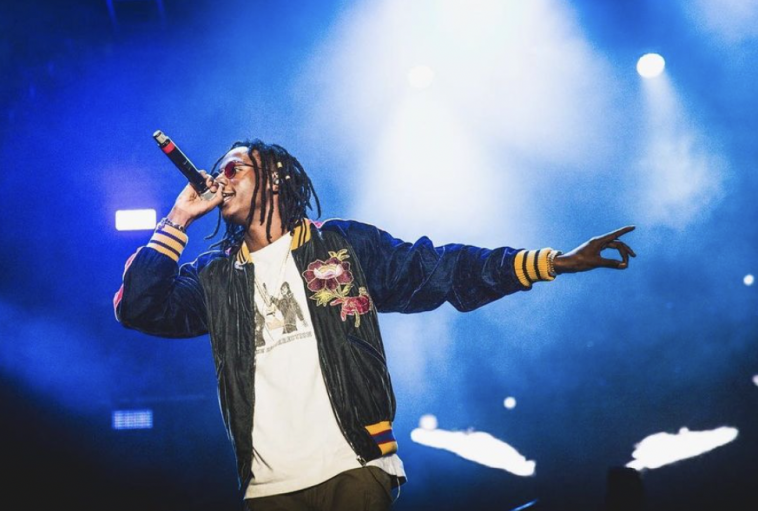 Rolling Loud New York 2021 is set to take place between October 28th to October 30th at Citi Field in Queens, New York. The lineup has also been announced for each day.

After cancelling all of the Rolling Loud events for 2020 due to the global pandemic, the festival has attempted to reschedule several times. Eventually, the 2020 event was live-streamed with millions of viewers watching “Loud Stream” virtually on Twitch. The three-day virtual festival included headliners Trippie Redd, Swae Lee and Fetty Wap.

Headliners Travis Scott, J. Cole, and 50 Cent lead this year’s New York festival with performances from fan-favorites such as Lil Uzi Vert, Polo G, Jack Harlow and countless others. The festival will also be making stops in Miami and Los Angeles which were previously announced earlier this year.

J.Cole will headline Rolling Loud California alongside Kid Cudi and Future in December while Travis Scott will headline the Miami stop this July with A$AP Rocky and Post Malone.

The Miami festival stop will take place July 23rd to 25th at the Hard Rock Stadium and Rolling Loud California between December 10th through 12th at the NOS Events Center in San Bernardino, California.

Rolling Loud is currently the leading hip-hop festival. However, it is not only for rap fans. Due to the festival’s reputation for including mainstream artists, it’s notorious for being an event that any music fan will enjoy.

Tickets for the New York festival will go on sale June 11th at 12 p.m. EST via the festival’s website and VividSeats.

Who are you looking forward to seeing perform at Rolling Loud New York? Tweet us using @CelebMix and let us know!