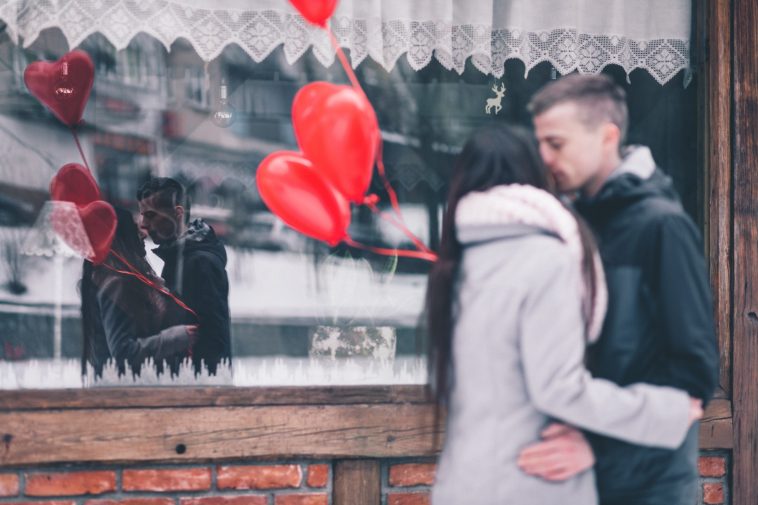 Love truly is the best of all emotions out there. The tickling feeling you get in your stomach when you see your other half is simply irreplaceable.  What is better than cuddling up in a cozy blanket and watching cheesy and romantic classics with your significant other?

We have made a list of some of the best titles out there that you can enjoy with your loved one. The list includes all sorts of romantic movies, from some light-hearted comedy to intense drama romance. So, grab some snacks and get ready for a romantic date.

This epic blockbuster is undoubtedly the most romantic movie of all times. This movie has become the symbol of romantic movies since the day it appeared on the big screen. With direction from the legendary James Cameron and phenomenal performances from the leads Leonardo DiCaprio as Jack and Kate Winslet as Rose, the movie is one of a kind.

It is hard to believe that there is a person out there who is not aware of this romantic title. However, if you are not familiar with this blockbuster, then we will just mention a bit of an overview. The movie is set on a luxurious ship, called Titanic. Jack, a young boy, from a poor background, falls in love with a lady, Rose who belongs to a well off family.

The two face daunting odds trying to make their love work. As if this wasn’t enough, they face a life-threatening incident when the cruise crashes into a giant iceberg.

This remarkable movie, directed by David O. Russell is a gem of its time. The story revolves around Pat (depicted by Bradley Cooper), who is back from a mental institution and is still struggling to adjust to the norms, and Tiffany (depicted by Jennifer Lawrence), who is a mystery in her own. The story perfectly illustrates the idea of how two damaged people can be perfect for each other.

The duo faces challenges in their daily lives, some which do not seem that big a deal to other people around them. As time passes, they figure out that they have fallen for each other, but the situation is not exactly in their favor.

This one is a marvel of romance, portrayed by none other than Richard Gere and Julia Roberts. Gere plays a man who is in need of an escort for a social event. Little does he know that the woman that he is about to take with him would change his life forever.

Roberts is introduced to a whole new world of the elite, something which she had not experienced before. With the passage of time, the duo develops feeling for one another and are all set to make their love work.

This one is a special treat for the fans of Tom Hanks and Meg Ryan. Hanks plays a widower who wants nothing to do with the world after his wife’s death. His son, on the other hand, attempts to find him love again.

Caught up in his son’s ploy, Hanks end up meeting Annie Reed, who will revive the spark of love in him once again.

This movie takes a slightly different approach to love stories. Rather than focusing on single love-struck couple, the movie follows eight different couples at the same time. The movie is rich in respect of cast as it is blessed by performances by Bill Nighy, Liam Neeson, Hugh Grant, Emma Thompson and many other significant names of the industry.

The story shows the time just before Christmas in the city of London. The storylines of the different couples are not really intertwined with each other per se, but from time to time you will some connection.

A Walk to Remember

A walk to remember is all about teenage love. We see Shane West as Landon Carter and Mandy Moore as Jamie Sullivan. It is probably meant to be as they both end up meeting with each other when Landon is forced to do community service.

This is one of the prime choices to go for when you want to snuggle up with your significant other and enjoy a late-night romantic feature. The movie aired in 2002, and so you can catch it online. Make sure you have a reliable internet such as Spectrum cable customer service because you wouldn’t want to ruin the mood for both of you.

This is by far one of the best performances by Ryan Gosling and Rachel McAdams in their whole acting careers. The film touches your heart and makes you cry like a little baby as you see the fate of the romantic couple.

Noah and Allie are two young passionate lovers who find it impossible to stay with each other because of their social backgrounds. The two get separated and finally come across each other many years later.

This time they are not about to let go of each other that easily. Catch this movie online to find out the ultimate fate of this passionate couple.

Time to Snuggle Up

Now that we have provided you with the names it is up to you to pick your favorite. One thing is for sure though, you are likely to find at least one name in the list that will strike your romantic chord.