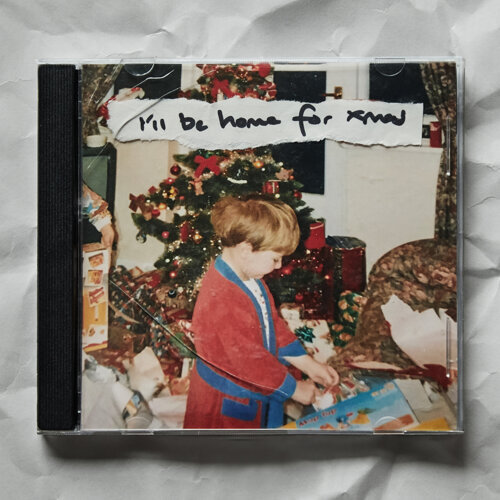 Ross Harris has released the music video for his take on the festive classic track “I’ll Be Home For Christmas”.

In the video, which is a live recording of the track Ross plays 808 drums, keys and sings for his soulful RnB rendition alongside bassist Diego Rodriguez.

It will get you feeling all Christmassy!

Talking about the song Ross said “It’s hard to find modern-sounding Christmas songs, something you can listen to whilst roasting chestnuts but also before going out for a few glasses of mulled wine. I wanted to mix that classic nostalgia we feel at this time of year with a more modern sound. The jazzy piano chords of the festive classic remain, but by adding bass guitar and 808 drums it gives it a cool and modern RnB edge.”

Ross is an artist who in 2021 has continued to grow and make his mark on the industry, he began the year performing on Liam Payne’s live stream which saw him gain many new fans and people appreciating his music even more.

The cover follows the release of his brand new single ‘CRUEL’ last month, a vibrant pop song with a huge chorus alongside a slick dancefloor-ready 808 beat.

Ross began releasing music in 2019 with his debut single ‘GOOSEBUMPS’, which was quick to prove a hit, racking up over a million streams and securing syncs on Love Island UK, Austria and Netherlands.

He swiftly followed with two further singles ‘Don’t Say It’s Over’ and ‘SAY IT BACK’, the latter featured in seven global Spotify New Music Friday playlists including the UK and US and again went on to achieve well over a million streams. The songs collectively formed his debut EP The DNA EP – Volume 1, which was released earlier this year.

He has also toured the globe as a drummer for the likes of Craig David, Busted, Sigala and Ella Henderson. One thing we know for sure is 2022 is set to be a great year for him.

Let us know what you think of Ross’s version of I’ll Be Home for Christmas on @CelebMix!