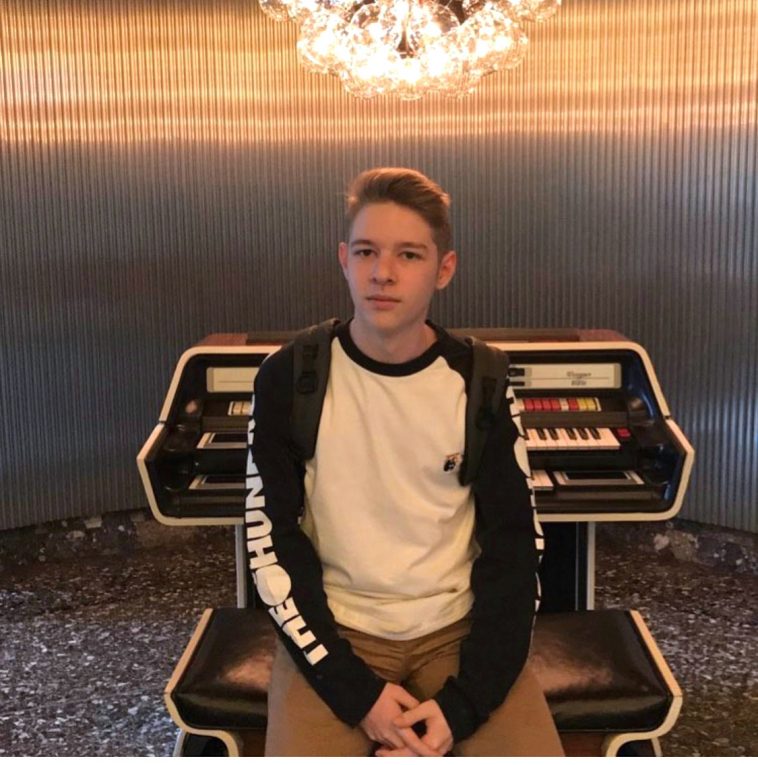 When you converse with Rowe Rowe’s peers, they will be the first to tell you about how he got them hooked on countless upcoming talents before they became known faces in the industry: Nick Grant, Smino, and After The Party to name a few. Following his recent retirement from his career as a rapper, he has fully dedicated himself to connecting the dots for unsigned talent.

Having been in their shoes before inking a deal with AWAL at 19, he knows that the greatest importance for new talent is finding the right manager to help navigate and teach you the industry, from split sheets to sync licensing. Rowe has recently joined Relmore Entertainment as an A&R and is co-managing the rising pop talent Caroline Sky, a singer he is confident will make it into stratospheric levels of success.

In his new role, Rowe Rowe enjoys connecting with other artists to work out collaborations, navigating and securing placements, as well as creating narratives for his artists through their branding efforts. He is also no beginner to networking: at 12 he was D’Ming producers and major artists on Instagram, one of whom gave him a shot to record on his beats.

At the young age of 20, Rowe has enjoyed a successful career as a rapper. He has charted on the iTunes top 100 for hip hop/rap, worked with countless artists, created a successful clothing brand based on his music, launched a digital platform for record labels, and has helped raise awareness of social issues such as police brutality, mental health, and class mobility – one lyric at a time.