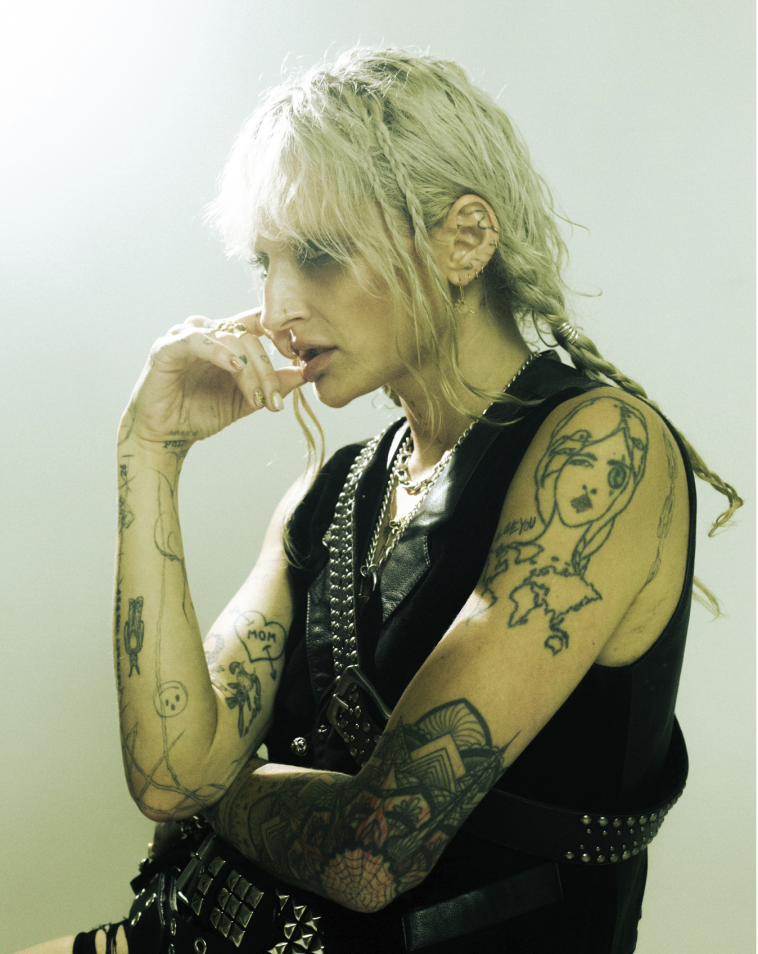 Royal & the Serpent is releasing 5 songs and 5 visuals, within 5 weeks. This week, Royal released “IM FINE”, which is the first single from their upcoming 5-song project and EP, “Happiness Is An Inside Job”. Fans will be able to watch a brand new music video released every Friday in October, leading up to the release of the EP on Friday, October 28th.

Royal says, “IM FINE” is the first chapter of the final EP of the series I’ve been building since 2020. We’ve been on a journey of self-discovery, mental health, love and loss, and are now searching for happiness. “IM FINE” is about faking it till you make it, forcing a smile on even when everything inside you is screaming. Maybe it’s not the best method, but sometimes it’s ALL WE’VE GOT!”

Royal & the Serpent is celebrating the upcoming EP, Happiness Is An Inside Job, by traveling North America as direct support on Demi Lovato’s Holy Fvck Tour, with dates beginning September 28th at Inglewood, CA’s YouTube Theater through mid-October.

For more info and to get tickets, please visit www.royalandtheserpent.com.

(All dates are with Demi Lovato, except for festival performances *)

Connect with Royal & the Serpent:

Will you be listening to the new EP? Let us know your thoughts on our Twitter and/or Facebook!