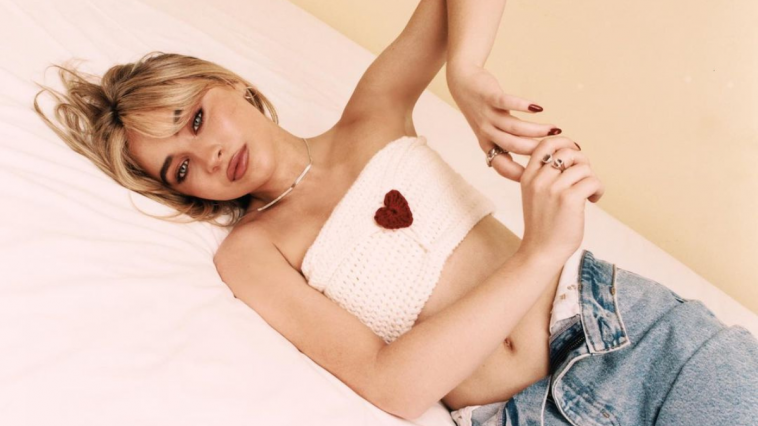 Critically acclaimed singer-songwriter and actress Sabrina Carpenter is coming to a city near you. The 23-year-old singer has announced her 2022 US headline tour to support her newest album, emails i can’t send.

The tour comprises 12 shows across the United States and will begin on Sept. 28 with the opening night at Hard Rock Live in Orlando. Carpenter will make tour stops in New York, Chicago, Boston, Atlanta, Philadelphia, and more before concluding at the Regency Ballroom in San Francisco on Oct. 16.

A woman of many hats and golden fame feathers, Sabrina Carpenter has enchanted an audience of millions as a singer, songwriter, actress, designer, producer, and style icon. She has delivered one anthem after another, from “Skin,” “Skinny Dipping,” “Fast Times” to “Vicious,” and has generated mega-fandom support throughout her career spanning television, music, and film.

Sabrina Carpenter showed her musical versatility across a range of mesmerizing tunes by extending syllables to emphasize their emotional resonance and adding just the perfect amount of harmonies to the musical mix to give profoundness to her writing. Whether it be the extraordinary and intensified dynamics of “Tornado Warnings” or the authentic, vigorous of “because i liked a boy,” the 13-track-long album showcases her at her most vulnerable, raw and real self.

To support her album, Sabrina is getting back on the road and we can’t keep our calm. Fans can purchase tickets here! These shows mark Sabrina’s return to the road for the first time since her acclaimed Singular Tour in 2019.

Recently, she made headlines by starring in EMERGENCY, which premiered at the 2022 Sundance Film Festival. She also launched her first fragrance, Sweet Tooth, in partnership with Scent Beauty.

Here are the full dates of the tour: