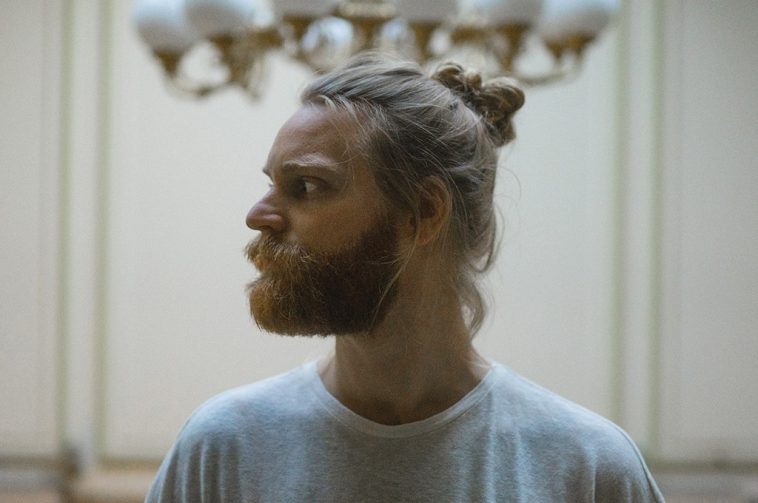 British recording artist Sam Ryder continues to showcase his otherworldly talents as an astounding singer and formidable songwriter, with the release of his latest single, Tiny Riot.

Written by Sam alongside Max Wolfang and Amy Wadge (Ed Sheeran, Kylie Minogue) with production from Koz (Madonna, Nicki Minaj, Kendrick Lamar, Dua Lipa), the glorious new track is described as being “a dramatic tour de force”, that serves to exhibit the incredible power and range of Sam’s phenomenal voice.

Listen to Tiny Riot below:

Tiny Riot follows the remarkable success of Sam’s debut single Whirlwind, which shot straight to No.1 on multiple DSPs around the world following its release in February. The track currently has over 3 million streams on Spotify, and over 200,000 views on YouTube.

To celebrate the tracks success, Ryder recently performed his debut show from London’s York Hall to an online audience of over 43,000.

Let us know your thoughts on Sam Ryder & his new single “Tiny Riot” over on Twitter @CelebMix now!