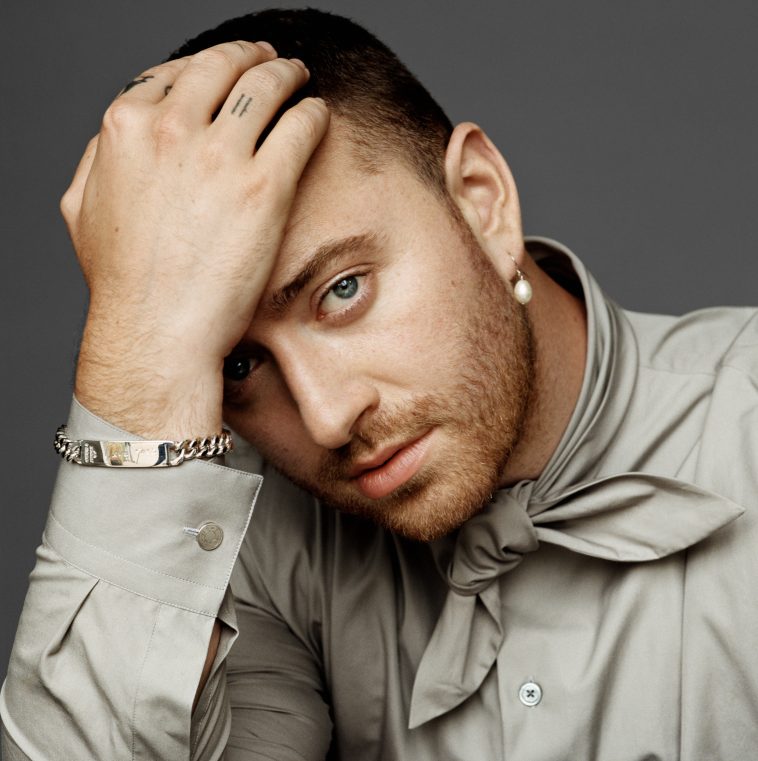 Having released their landmark debut In The Lonely Hour back in 2014, which subsequently entered the charts at #1 in the UK and #2 on the US Billboard Top 200, the album has gone on to break records in America as one of the highest first week sales for a UK artist, as well as being the only artist in the world in 2014 to sell one million albums in both the UK and the US.

Stay With Me (Official Music Video)

Sam’s subsequent albums The Thrill of it All and Love Goes have continued to cement their place among very few contemporaries as one of the biggest selling artists in recent years.

Sam has amassed over 30 Billion global streams to date, and has over 33 million monthly listeners on Spotify today – peaking at 46 million at the end of 2020; whilst their YouTube views are in excess of an astonishing 7.6B billion!

Speaking of Smith’s incredible career milestone, Max Gerrans at Method Management says in a statement: “When we began this journey we could never have imagined we’d be where we are today but Sam is a wholly unique artist and their work ethic, drive and vision is truly remarkable. Everyone in the team has worked tirelessly to help tell Sam’s story and deliver their vision on a truly global scale. We cannot wait for their next chapter.”

With General manager of Capitol UK Tom Paul adding: “When we first met Sam in 2012 we knew that they were a truly incredible talent, and the 8 years since their first single release have been nothing short of phenomenal. Along the way Sam has won an Academy Award, a Golden Globe, Grammys, BRIT Awards, 2 Guinness World Records and ‘In The Lonely Hour’ was the biggest selling debut album of the 2010s. Now joining an elite group of artists who have ever or will ever reach 30M album sales is spectacular recognition for a superlative talent. Sam, Method management and the entire global Universal team have worked incredibly hard and we all look forward to the next milestone in their career.”

Let us know your thoughts on Sam Smith over on Twitter @CelebMix now!