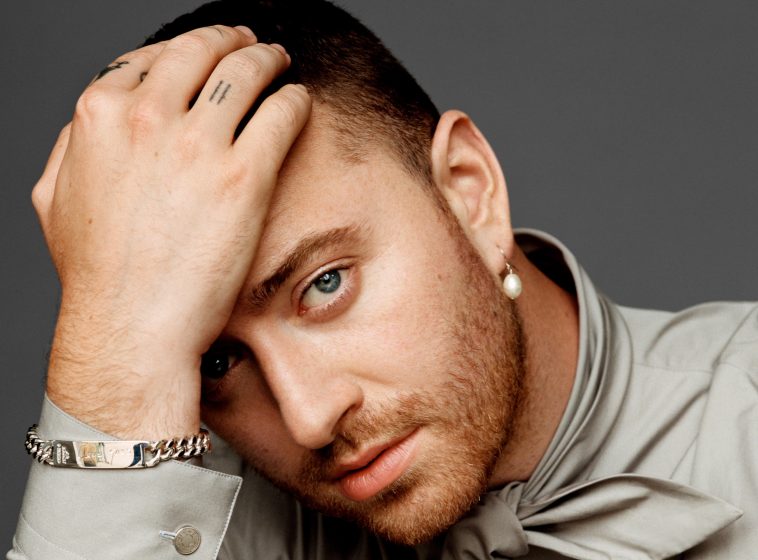 Music superstar Sam Smith has surprised and delighted fans in equal measure this weekend, with the release of Love Goes: Live At Abbey Road Studios – an intimate 13-track set of songs taken from Smith’s only live performance of 2020.

Recorded with a full band at the iconic music studio in London, the live album sees Sam perform music from their critically acclaimed third album Love Goes, including new takes on Diamonds, Promises, Kids Again and Dancing With A Stranger, alongside a special performance with collaborator Labrinth of the records title track.

Interspersed with the new music are reinterpretations of Lay Me Down, and Stay With Me showcasing Sam’s unforgettable vocals from their 2014 debut album, In The Lonely Hour, along with a cover of Cyndi Lauper’s Time After Time.

“I’ve seen all your comments and messages about this, so I’m so excited to announce my live album Love Goes: Live At Abbey Road Studios, will be released on March 19th!!” Smith wrote in a message to fans on social media announcing the album.

“It was an incredible experience creating the show with my band and team, and it was so special being able to celebrate the album release with so many of you around the world. The show was such a beautiful moment that I’m so glad I was able to share with you all. I can’t wait for you to relive it with me.”

To celebrate the albums release, the GRAMMY®, BRIT, Golden Globe and Oscar winning recording artist sat down for a one to one conversation with the legendary Cyndi Lauper, where the duo discuss the history behind Lauper’s iconic 1984 hit.

Let us know your thoughts on Sam Smith over on Twitter @CelebMix now!