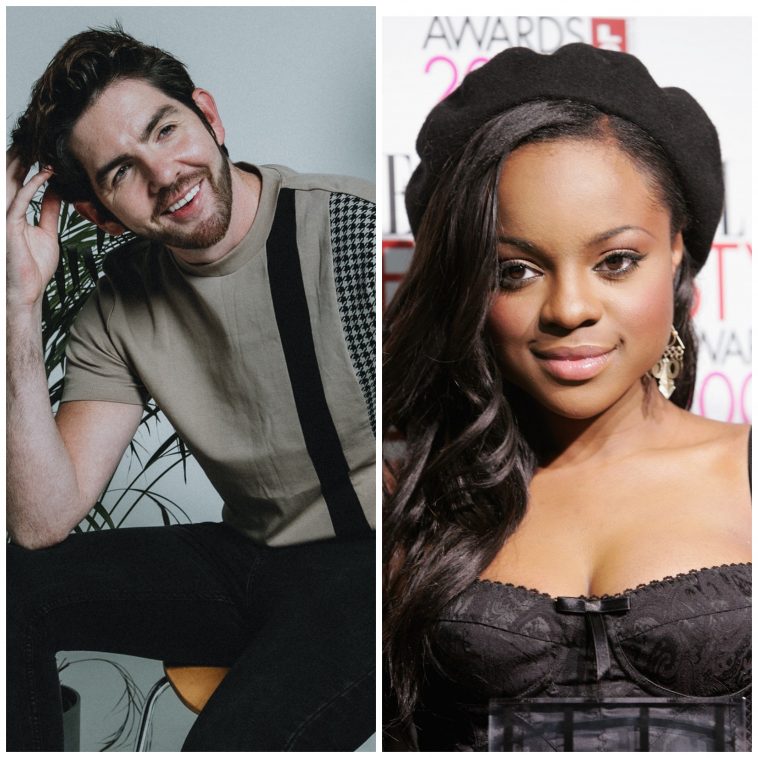 Have you caught up on the latest episode of Scott McGlynn’s Celebrity Skin Talk with Sugababes star Keisha Buchanan? Scott invited her onto the Instagram show where they spoke about beauty tips, contouring, bullying, acting and YouTube, The Sugababes and her plans for the future.

Of course, like many celebrities Keisha has read stories about herself that have been inaccurate. Scott spoke about some of these stories with her where she spoke about the time someone said she was dating Kanye West. Keisha explained, “at an event he was there, and it was a very awkward moment, he came over to me with his security and I was like ‘oh god’, but we talked about it. I had to tell him it was nothing to do with me. I didn’t leak the story or anything and everything was cool after that. He knows we’ve never dated.” We can’t begin to imagine how much of an awkward encounter that must have been!

Keisha also went on to say “another time, when something happened at Cheryl’s wedding, and someone else said something about her, not so nice words, but a story ran with my picture, so people thought it was me! But, it wasn’t and that was hard.” She certainly has been caught up in some untrue stories!

As the show went on, Scott discussed The Sugababes with her and Keisha admitted to him that there was going to be a Sugababes reunion in 2020 with lots planned for last year, however, none of this became a reality because of COVID which we are incredibly disappointed about here at CelebMix. Scott asked Keisha about the band members and who would be reuniting, curious to know if it would be the original three girls. After a slight hesitation Keisha told him how it would be herself, Mutya Buena and Siobhán Donaghy. We’ve got our fingers crossed that maybe this year we will see that Sugababes reunion.

If you haven’t gotten round to checking this episode out yet then we suggest that you do as Keisha talks about so many exciting things with Scott!

Are you hoping for a Sugababes reunion this year? What did you think of this episode? Let us know by tweeting us over on Twitter @CelebMix