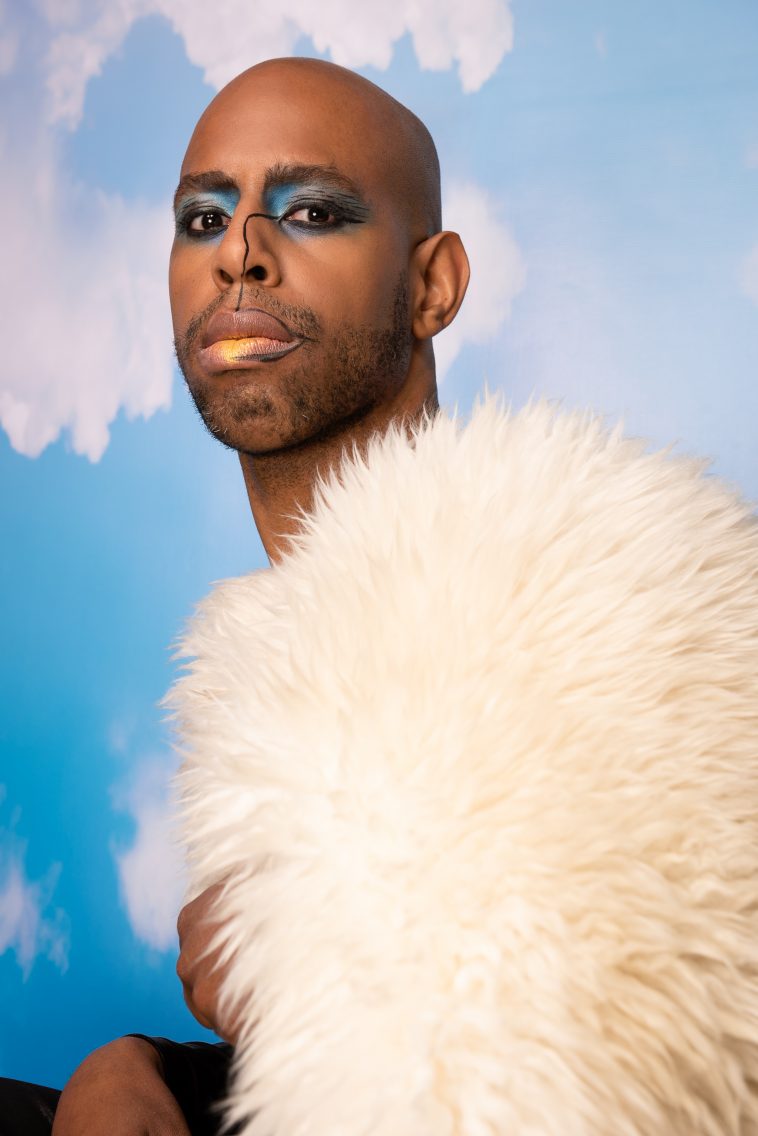 With the normalcy of your typical radio genre specific hits, it is refreshing to hear commercial tracks that are still outside the box.  Sean The Star Emperor is a rare talent who oozes with infectious originality. This eccentric artist is in a whole lane of his own.

Sean The Star Emperor’s new single “PreNup” is an animated anthem showcasing assertive vocals atop quirky, energetic beats. The feisty track details giving all of yourself to the one you love, only to be left brokenhearted. Though the message may be a sad one, the danceable tune certainly is not, as it emits a feel-good hip-house air. A bold release exploding with pure confidence, he knows exactly what he wants and is not shy in articulating it.

Sean reveals, “Pre-Nup’ is the idea that you give someone all of your love and build them up and they turn around and then leave you.  I wrote this song 14 years ago, and at the time, I was living in NYC and hearing a lot of women talk about , “I made him a doctor and he left me for someone else…  So I wanted to talk about how that would never happen to me. You have to sign it first.”

Sean is a certified spiritual healer and that mystic ability can be felt throughout his music. Collaborating with Katherine Rose on “PreNup”, the duo have crafted a fresh track which is taking the internet by storm. First connecting at a gig where she was rapping on stage, Sean felt instant positive vibes and knew right away they were meant to team up.

His boisterous, dramatized releases take influence from his early theatre background in New York City. Sean The Star Emperor embodies complete unpredictability, throwing all the typical convention out the window. He has created a unique identity as a ruler from another galaxy and it couldn’t be more fitting for a personality as big as his.

Indulge in “PreNup” and make your day out of this world.

Connect with Sean The Star Emperor on his Instagram!