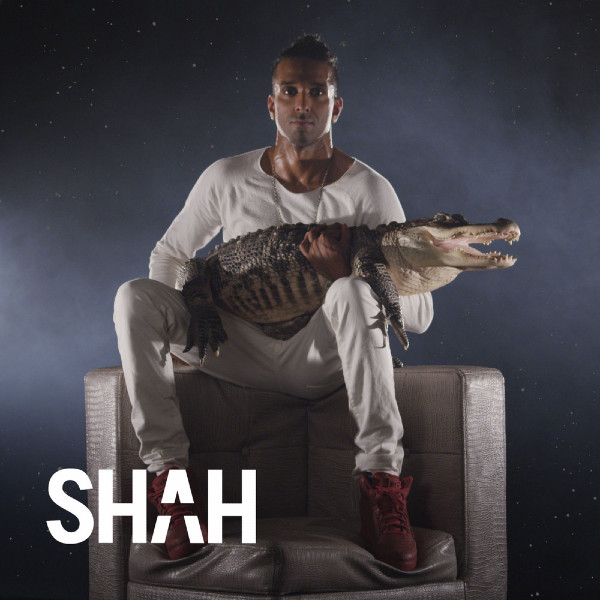 Meet Shah, the Toronto rapper whose latest single/video is entitled “Finale,” and about whom Complex Canada’s Martin Connor wrote, “Having an artist like Shah, who has quietly arrived at the doorstep of hip-hop stardom in spite of the obstacles he has faced, is genuinely remarkable. If nothing else, it’s enjoyable to still have artists you can root for both personally, and artistically.”

Shah’s career took off in Atlanta, where he is the latest member of Atlanta’s dazzling rap society, along with Gucci Mane, Future, and Migos. At the current juncture, Shah is in the studio working with producer Eddy Beethoven laying down new tracks.

Shah broke through last summer with his Dominican slang-flavored “Telemundo,” which went viral and resulted in Shah performing at New York’s Dominican Day Parade, and a television series based on his journey, entitled Ghostwriter, scheduled to air in 2021. He followed by touring Europe, hitting the main stage at Northern Touch in Canada and Sweden’s Live At Heart. A few months later, he played New York City’s Mondo, Atlanta’s A3C, and Austin’s SXSW, where his performance secured his being announced for 2020’s SXSW.

A staunch advocate for feminists, as well as an ardent supporter of the marginalized, Shah’s genuine concern and compassion is evident in his actions.

“I ain’t been home in some years now / It hurts to hear now / Forgot how it feel now / Came a long way from wonderin if I’d make it / Suppress the memories, why open wounds they so painful / Lessons into blessings wasn’t easy / Hunger raging, I never knew what to feed it / Been the engine, been the fire, just needed the fuel / Now no stopping me like white boys shootin up the school.”

On “Finale,” Shah struts his enormous talent for cashmere flows, contagious trap rhythms, and shows off his deliciously smooth voice.

Let us know what you think of “Finale” @CelebMix.