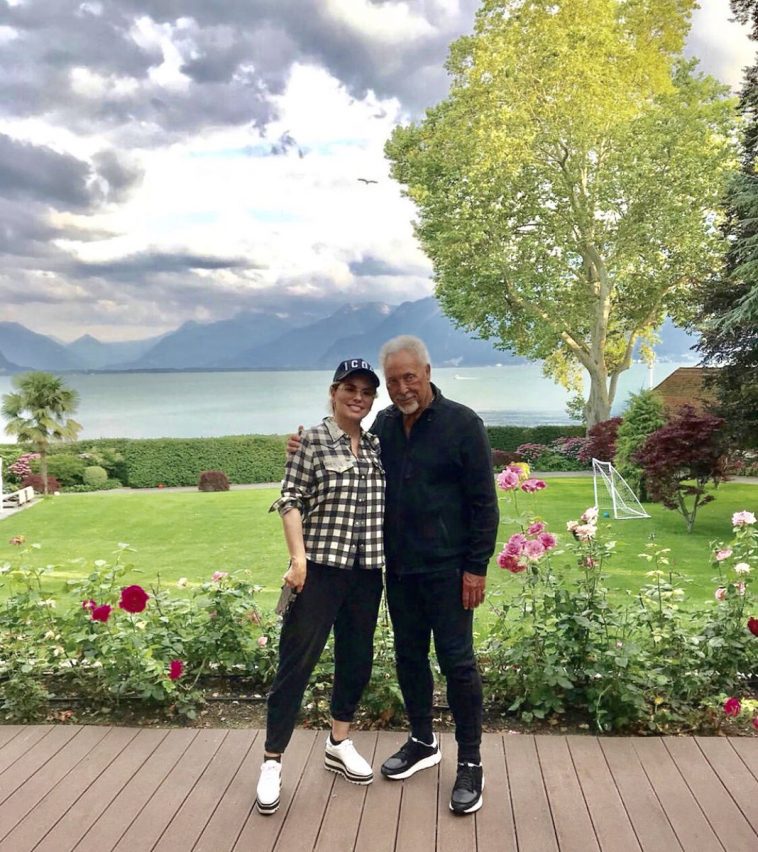 Country music superstar and all round music legend Shania Twain has confirmed that she will be joining the Voice UK as a guest judge.

The iconic Canadian performer and Multi-Grammy award winning artist will be joining the hit singing contest on March 14th and 21st as she helps full-time mentor Sir Tom Jones pick his finalists.

The Welsh icon has been long time friends with Twain and their joining forces on The Voice UK is sure to make for TV gold.

Of course, this isn’t Shania Twain’s first stint on a televised performing competition as she has previously been a full time judge on American Idol, so she knows her stuff when it comes to spotting genuine vocal talent.

The exciting news was broken by the Pontypridd legend Sir Tom across social media with the caption: “The Knockouts are coming! So I need a Guest Mentor that impresses me much. Thrilled, the marvellous Shania Twain will be joining me & lending some sound advice for #TeamTom. See you next week for #TheVoiceUK Knockouts”

Make sure you tune into The Voice UK on March 14th and 21st to see Shania Twain helping Sir Tom Jones choose his finalists for Team Tom.