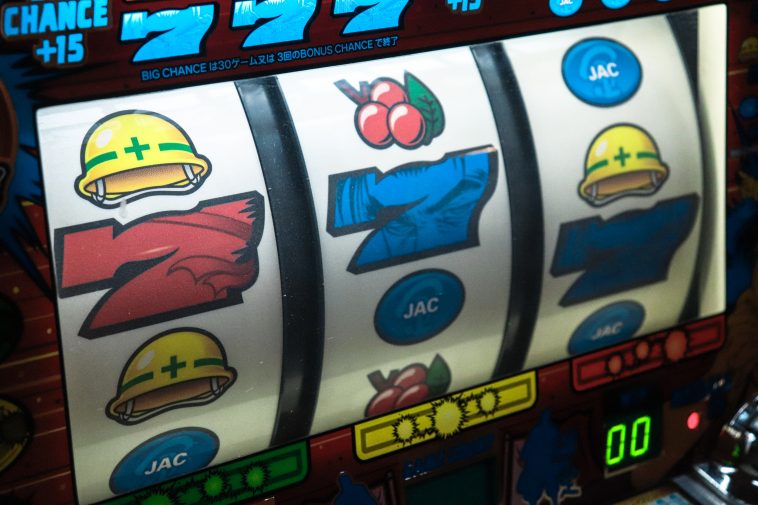 Slot machines have been around for over a century – they have moved from offline to online without too much trouble, and their popularity is only growing. There are plenty of reasons why: there’s no need to learn the rules – they’re intuitive, they often offer big prizes such as free spins for existing players UK and they can be found in casinos around the world. Online equivalents of classic slot machines also attract new audiences each year.

The first slot machine was invented in 1891 by Sittman and Pitt in Brooklyn. It consisted of five reels with a symbol on each of them. The player would insert a coin and pull the lever that rotated the drum. If three of the same symbols in a row matched, he got a prize. The most common prizes were a free drink or a cigar. Another innovation came in 1897 when Charles Fey of San Francisco invented the first three-reel slot machine. It featured five symbols: a horseshoe, a diamond, a spade, a hearts and a liberty bell. When players hit three bells in a row, they would win the top prize of 50 cents. “The Liberty Bell was so successful that it spawned an entire copycat industry.

One of the most successful was the Mills Novelty Company, which in 1898 began producing its own line of three-reel slot machines. Instead of bells, it featured fruit symbols. This manipulation allowed shop owners to place the machines in their premises (card symbols were forbidden in public establishments at the time), which increased the popularity of these devices several times over. Interest in vending machines continued to grow throughout the early twentieth century In 1907 there were approximately 20,000 such devices in the United States, and that number increased every year. Many of these were handmade.

The next technical breakthrough had to wait for more than half a century. In 1966, the first automatic winning machine was created. Prior to that, the winner received the prize from the hands of the owner of the establishment. Finally, since the 2000s, numerous online casinos began to appear all over the world. This allowed players to play slots anytime, anywhere. And more recently, slot machines have started to move from computers to mobile applications, so they’ve become super-compact as well.

What other themes are popular with slots in casinos?

These days, you’ll find a wide range of slot machines from all kinds of software developers on the web.

They have a professional approach to ensure that their slots appeal to gamblers with useful features, good winnings and fresh design. And often, when preparing new games, companies take into account the current state of the market. This creates unique machines that become classics in the blink of an eye. But what other popular themes are used in the design of games for online casinos in addition to fruit?

Need a separate heading to highlight the different games, which used the famous historical era. This Marco Polo, Pharaoh’s Gold, Ming Dynasty, and others. In these games you will find an unusual design in the style of an era, for example, ancient Egypt. And the gambler acts as a traveler who has to get the gold of the pharaoh, or to find an unknown land. Appropriate design makes it possible to fully experience the new atmosphere.

Action hero slots are making a comeback in the 21st century (but you can’t forget Jackpot Crown Deluxe and more). These include Superman, Iron Man, Thor and others. Their advantages are the original design, animated elements and high quality performance. Sometimes such devices are developed under license from companies that have the copyright on the heroes. So there is no need to doubt the quality.