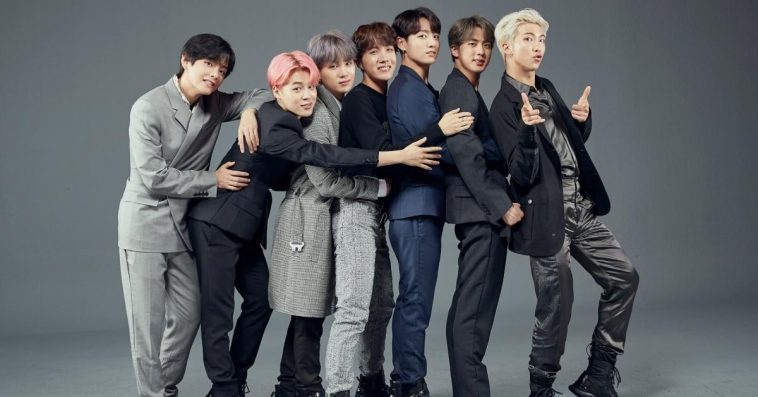 BTS ‘Army’ are releasing a song dedicated to the members. Across today the hashtag ‘#ARMYsSongforBTS2021’ has been trending on twitter.

The song for the project is called ‘Before the Storm’. It celebrates the 8th anniversary of BTS. The song is a gift to the members from Army to thank them for everything. In addition to reminiscing on all of the times before the Global Pandemic happened. We think this is an exciting project. We can not wait to see how well the song does.

The Army who is the creator of the project posted a timeline for the song. The date and times are KST (Korean Standard Time).

UNICEF Korea recently announced they was renewing their partnership with BTS and BigHit (Now part of Hybe Labels). BTS’ RM constantly reminds himself to love himself and the rest of BTS do too.

In 2018 BTS’ RM made a speech at the UN (United Nations). The message in RM’s speech was really emotional.

RM’s speech was a beautiful speech that was really eye opening. A message of loving yourself and remembering who your are and where your roots are. That you are still the same person no matter what. It is probably an overused phrase, but ‘You are You’. BTS are certainly deserving of the ‘Song for BTS 2021’ project.

This project shows the groups impact they have had so far. BTS are creating a big legacy with all of the amazing work they have done so far in contribution to the music industry.

We definately can not wait to hear the song for BTS. We think it is going to be amazing.

Let us know what you think on our socials @CelebMix